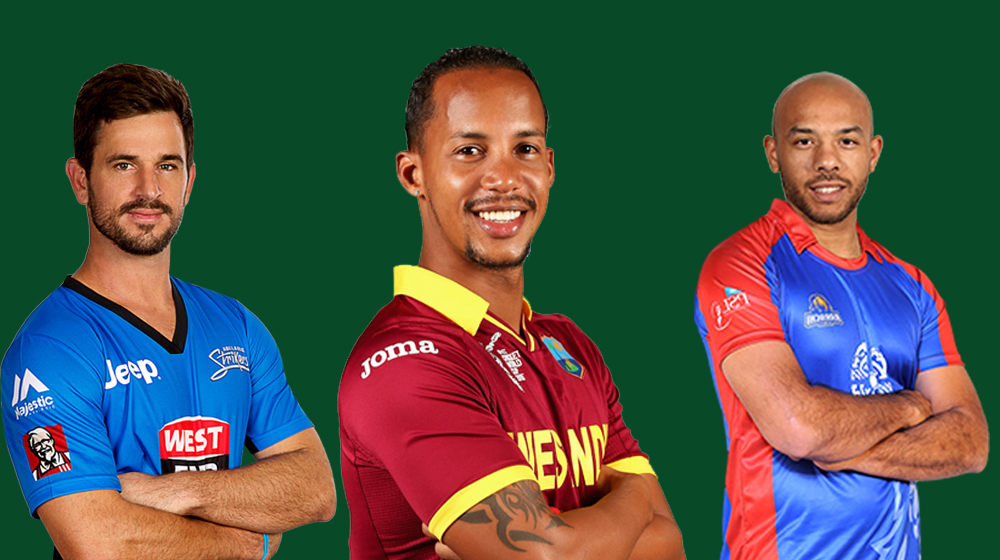 Both Malan and Jordan have been picked for the England T20I squad for their series against the Windies, which is why Peshawar had to pick their replacements.

Both replacements will be joining Zalmi tomorrow in Dubai.

Lahore Qalandars have also included former Netherlands batsman Ryan ten Doeschate in place of Brenden Taylor, who picked up an injury which ruled him out for the remainder of the tournament.