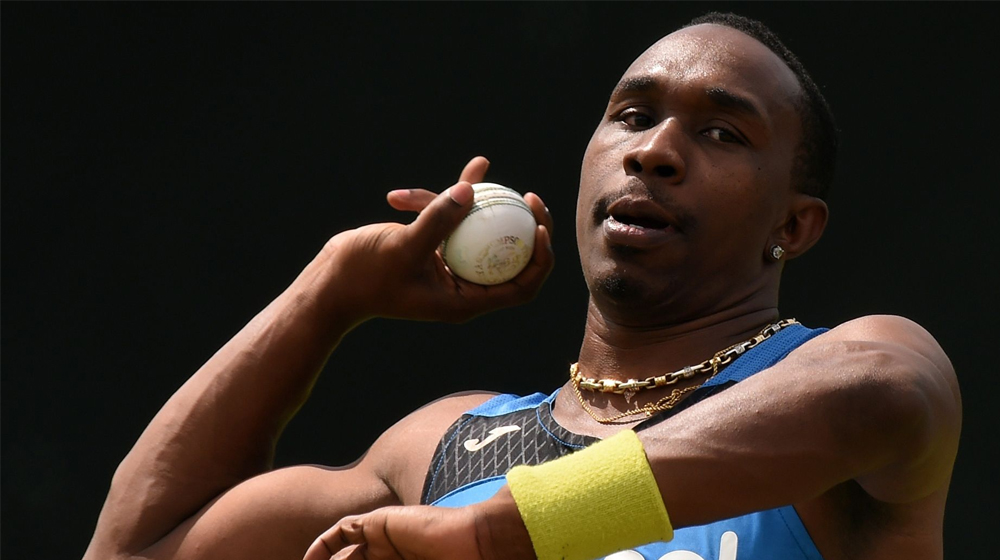 Sitting nicely at the top of the table, Quetta Gladiators has welcomed the West Indian all-rounder DJ Bravo in Dubai.

DJ Bravo was picked up by Quetta in the Platinum category alongside Sarfraz Ahmed and Sunil Narine.

The franchise picked Dwayne Smith, another West Indian, as a partial cover for DJ Bravo. It remains to be seen whether Quetta will retain the services of Smith or not.

Quetta can name Smith as a replacement for Narine, who has been ruled out of the entire competition due to an injury.