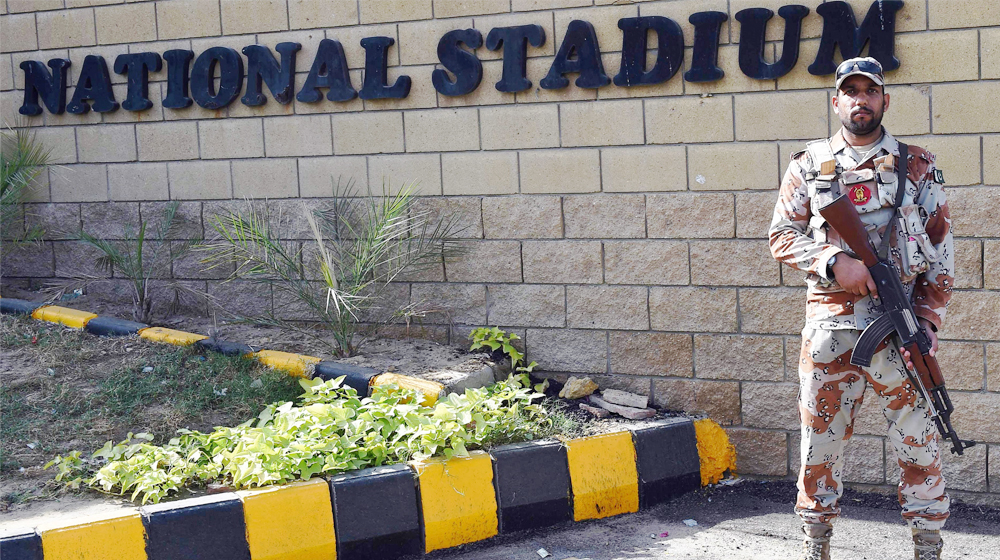 The Pakistan Super League (PSL) management held a meeting at the Sindh Rangers Headquarters on Wednesday to review the security measures for the upcoming PSL matches in Karachi.

The meeting was chaired by Director General Sindh Rangers, Muhammad Saeed, according to a spokesman for the paramilitary soldiers.

Alongside the PSL management, Karachi’s commissioner, IG of Counter-Terrorism Department in Sindh, additional inspector traffic and rangers were also present at the meeting.

The purpose of the meeting was to devise a foolproof security plan for the upcoming PSL matches. The members agreed to increase the number of rangers for the security of players, team management and fans.

With the increase in tension due to deteriorating political ties with India, PSL management emphasized on strengthening the security forces to avert any terrorist activity.

The PSL matches in Karachi are scheduled for 27th and 29th March. Following these two matches, a qualifier and the final will also be played at Karachi National Stadium.

You can check out the latest standings on the PSL Points Table page!