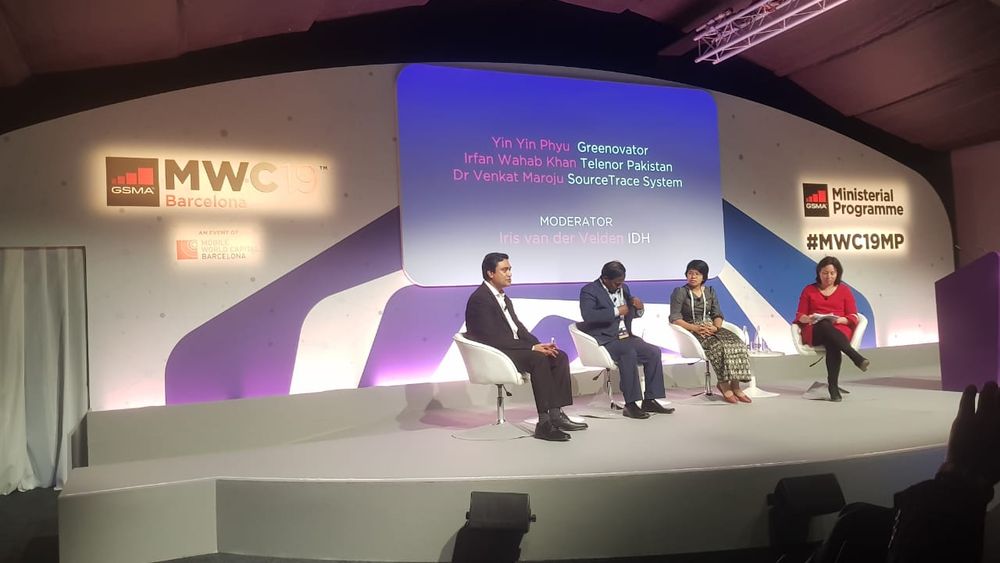 Addressing the industry experts at MWC Barcelona, CEO Telenor Pakistan Irfan Wahab Khan emphasized the importance of women’s digital inclusion and the need to reduce gender gaps in the uptake of mobile internet.

Mobile World Congress is the largest mobile event in the world, bringing together the latest innovations and leading-edge technology from more than 2,400 leading companies, with a highly-rated conference programme assembling today’s visionaries to explore the hottest topics influencing the industry.

With 155 million subscribers, teledensity in Pakistan has reached a saturation point of close to 75%. This bodes well for a country with steep digital and financial inclusion targets and a vision to transform Pakistan into a knowledge economy making IT the top contributor to Pakistan’s exports and job creation. However, as in other developing countries, women in Pakistan are still left behind in today’s increasingly digital world. A significant gender gap in mobile phone ownership and usage in low and middle-income countries is keeping women from reaping the benefits of advancements in communications technology. 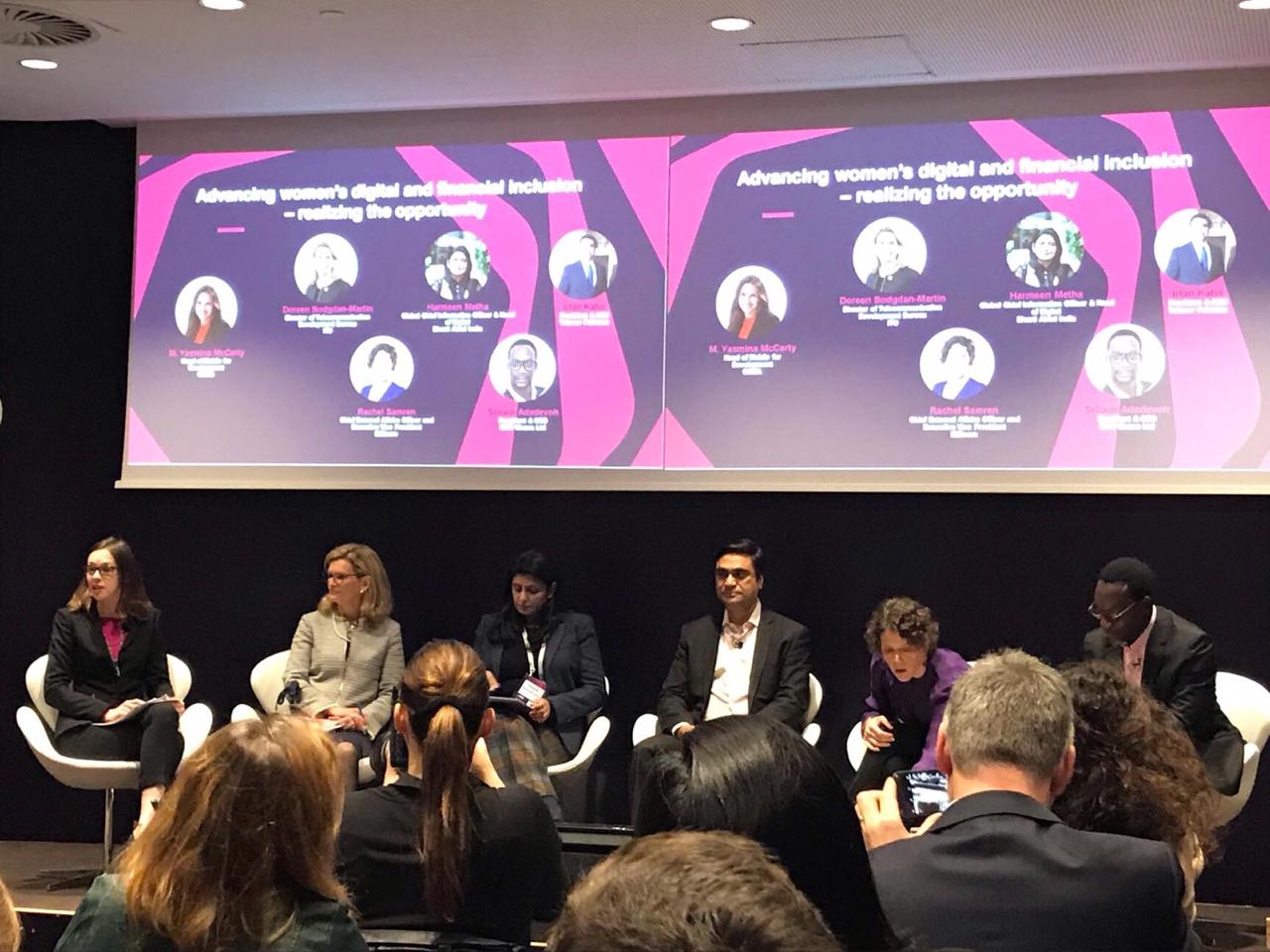 According to the GSMA Connected Women Program, mobile phones can help empower women, making them more connected, safer, and providing access to information and life-enhancing opportunities. These include health information, financial services and employment opportunities for women especially working from the comfort of their home.

While operators explore ways to enhance women’s access to mobile and mobile broadband in Pakistan, some use cases of how Pakistani women’s digital connectivity is transforming lives are already making global headlines. “Telecom is not just a sector but it’s a sector of sector enabling health, education, commerce, agriculture and administration. The ICT sector is spearheading a digital transformation while supporting the government in realization of its inclusion goals,” shared Irfan. Programs in mobile agriculture, online safety, and effective administration are highlights of such interventions that aim at promoting an inclusive digital ecosystem in the country. 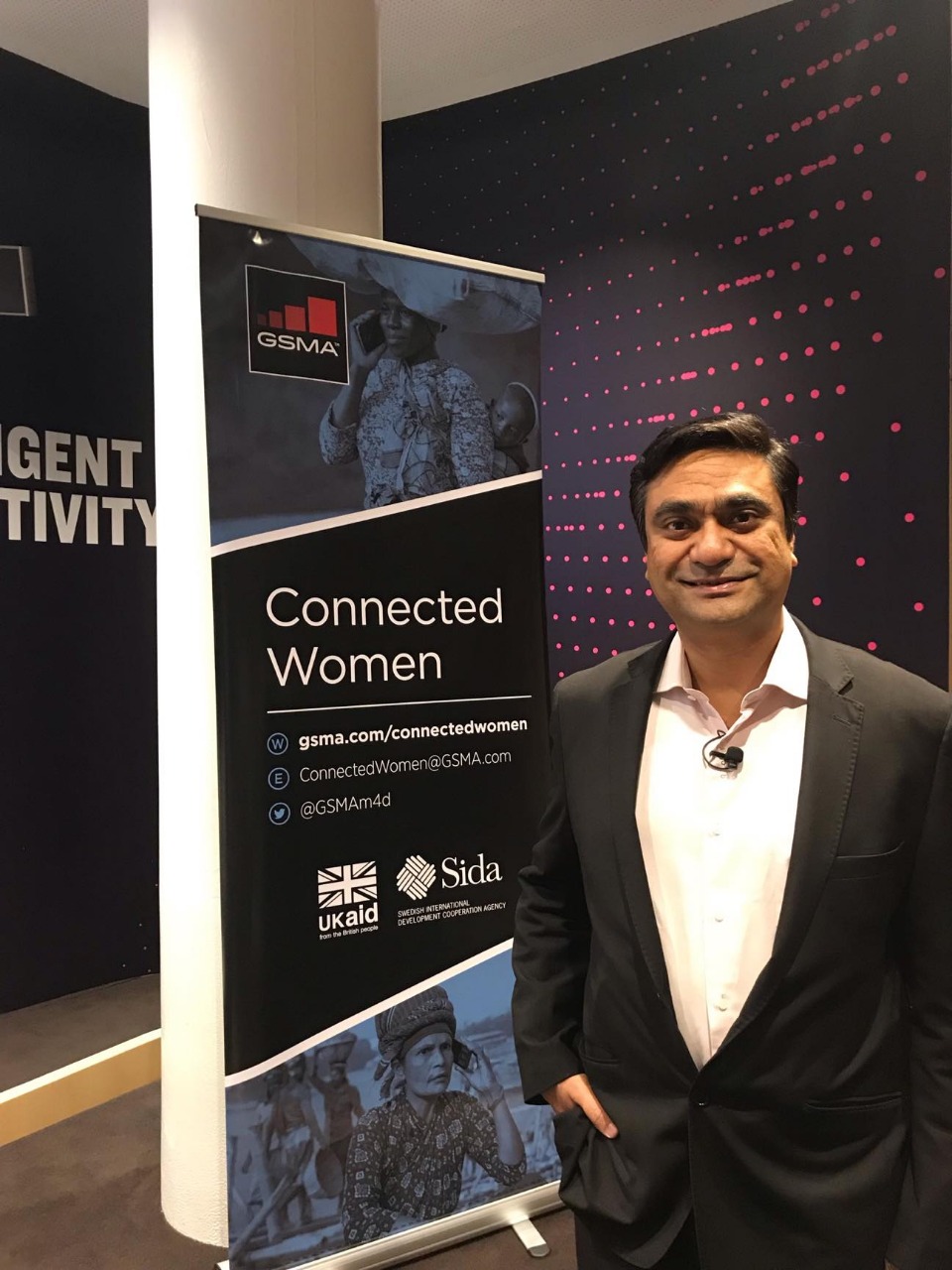 Agriculture constitutes the largest sector of Pakistan’s economy with the majority of the population being directly or indirectly dependent on this sector. Rural women are central to this economy being major participants in food production in rice and wheat growing regions, as well as in cotton-picking processes. “Constituting about 70% of the agri workforce, these women have the power to transform this crucial yet neglected sector and resultantly empower themselves,” said Irfan. Some developments on the mobile agriculture front have been made by the local telecom players, such as the industry’s first and now the most impactful mAgri service ‘Khushaal Zamindar’ by Telenor.

‘Khushaal Zamindar’ is a digital audio platform which provides hyper-localized weather forecast and actionable agronomic advisory to 5 million farmers who are active users of the service. As the service grew immensely popular among farmers, it was learned that a considerable 10% of the subscribers were female farmers. Subsequently, a women-specific version of the service called ‘Khushaal Aangan’ was launched that delivered additional advisory on family rearing, household management, family health and more right on the female farmers’ mobile phones. Irfan said that the service continues to empower women farmers by educating them about advanced agri practices and effective household management to transform the local agricultural landscape at the same time.

Similarly, women are playing a key role in giving children their fundamental right to identity and thus basic amenities of life in rural Pakistan through digital registration of births. Women health workers in under-developed areas such as Lateefan Banu from Union Council Dhabeji, Sindh, are digitally registering newborn children with the government authorities using just a mobile phone. The previously cumbersome birth registration process, that forced people to avoid it altogether, was simplified by yet another digital intervention by Telenor Pakistan through the Digital Birth Registration (DBR) project in collaboration with UNICEF.

Telenor Pakistan CEO said that these were just some glimpses into how reducing the gender gap in mobile and mobile broadband can benefit society as a whole as women continue to lead a powerful socioeconomic role.

According to GSMA’s Mobile Gender Gap Report 2018, the various reasons Pakistani women cite for their lack of digital and financial inclusion range from access to handset/SIM and mobile credit costs, handset language, lack of digital and general literacy, and in rare cases network coverage and family approval. There are concerns and challenges that need to be addressed concerning online safety and privacy for women. “While the industry strategizes to tackle the challenges which it can, our society too needs to realize the benefits that women’s access to mobile and mobile broadband bring about,” said Irfan. “It’s through a mix of industry efforts, social support, and shift in mindsets that we can empower our women by easing their digital and financial inclusion.”