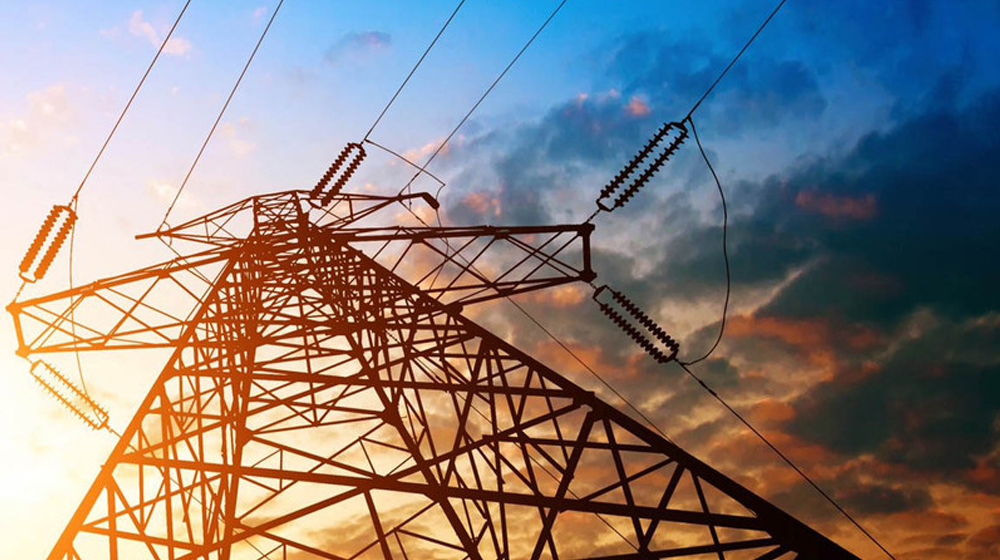 In order to pay off the circular debt, the federal government has issued the first Pakistan Energy Sukuk of Rs. 200 billion.

The Sukuk was issued through Power Holding Private Limited, a govt owned company, while Meezan Bank was appointed as the Shariah Advisor of the Sukuk.

The Ministry of Energy, on the behalf of the government, is also planning to get the Sukuk listed in the Pakistan Stock Exchange and a large category of investors shall be eligible for investing in the instrument and will help in the growth of Islamic capital market.

The Sukuk has been declared SLR eligible by the State Bank of Pakistan for all banks in the country. The Sukuk is asset-based and comprises the assets of power generation and distribution companies. The instrument is based on the Islamic mode of Ijarah and has a 10-year maturity with semi-annual rental payments.

A Consortium of Islamic Banks Invest in Sukuk

The Sukuk will provide the much-needed liquidity to the energy sector and help the government ease the circular debt crisis.

The present government has shown a keen interest in shifting the government borrowing to Islamic modes as Ministry of Finance and Ministry of Energy are also planning another Sukuk issuance in the coming months of around Rs. 200-300 billion.