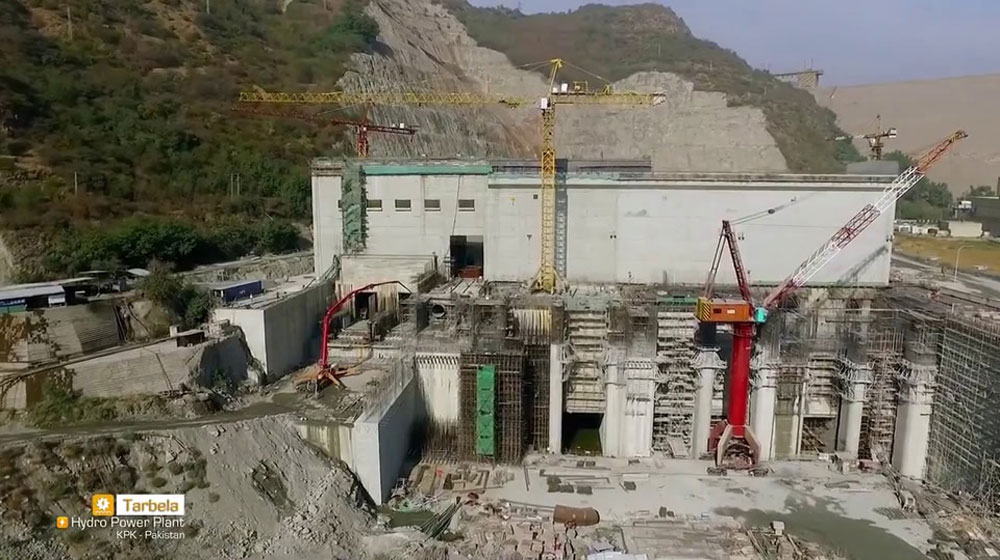 An investigation committee (IC) has unanimously determined that the losses occurred due to the pre-mature inauguration of Tunnel-4 project of Tarbela Dam are worth $753.7 million (around Rs. 100 billion).

Prime Minister Imran Khan had ordered an inquiry last year in September after media reports revealed multi-billion Rupees losses in the project, and had constituted an investigation committee (IC) in this regard.

The 1,410 MW Tarbela-IV project was in WAPDA’s supervision. The project was pre-maturely inaugurated in March 2018 on political pressure which cost billions of Rupees to the national exchequer.

The IC recently completed its report and submitted it to the premier.

Besides, WAPDA incurred another loss of Rs. 70 million by lifting the gates of draft tubes stuck in the mud despite the refusal of the civil contractor.

The report mentions that WAPDA made a payment “equivalent to $51 million in order to accelerate the project completion from March 2018 to June 2017.”

These substantial payments failed to make a unit ready for generation up to the end of the high flow season of 2018 let alone 2017.

The annual energy generation from T4 HPP as estimated at the design stage was 3,840 million units. Because of having no energy in the high flow season of 2017 the associated revenue loss becomes Rs. 30 billion at the rate of generating the cost of Rs. 7.814 per unit of electricity, despite spending $48 million extra to the revenue equivalent to Rs. 30 billion.

It laments WAPDA for ignoring the expert advice of Independent International Panel of Experts (IPOE) and for disregarding the unequivocal warnings by World Bank.

Wapda did not even bother to respond to relevant communications from the World Bank, whose letter dated 13-9-2018 said. The Bank has since then not received further information on the matter. The Bank via email requested an update on August 17, 2018, but with no response.

The World Bank had warned Wapda of unavailability of water which requires the closure of turbines for a longer period and might cause damage.

According to the report, when the wet testing of 17 units was conducted from Feb 20 to March 1, 2018, on short range, mostly silty and muddy water flowed through it.

“On the day of inauguration, the turbine was synchronized only for 3 minutes and remained shut till June 7, 2018, which is consistent with the situation as not to operate the units for sustained operation due to silt in the water.”