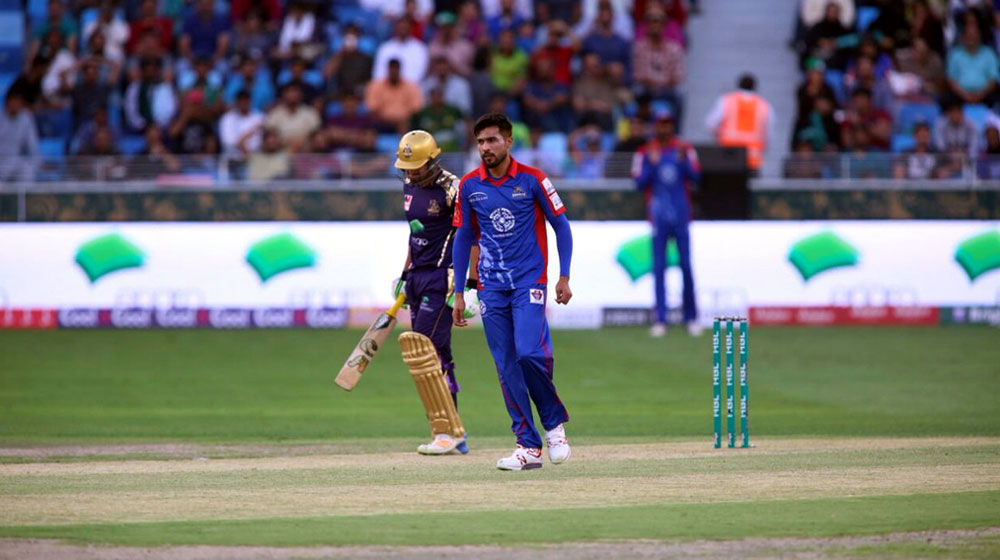 Amir will join the team either on Friday night or Saturday morning, depending on the flight availability for Karachi. The Kings will lock horns with Quetta in a must-win game for the team at the National Stadium, Karachi.

Missing out the last game against Multan Sultans in Abu Dhabi, Amir had to return to Pakistan to attend his ailing mother, who later passed away on Monday.

The Kings get to play the last two league games in front of their home crowd – first against the Quetta Gladiators on Sunday, and the second against Peshawar Zalmi the next day.

To qualify for the playoffs, Karachi Kings requires at least one win out of these two games.

According to reports, Amir wanted to join the team ahead of the Zalmi game, but, given the situation, he was requested to report on Friday.

It should be mentioned here that one of these games were initially slated to take place at Gaddafi Stadium, but, tensions with India and closure of airports compelled Pakistan Cricket Board (PCB) to shift matches from Lahore to Karachi.