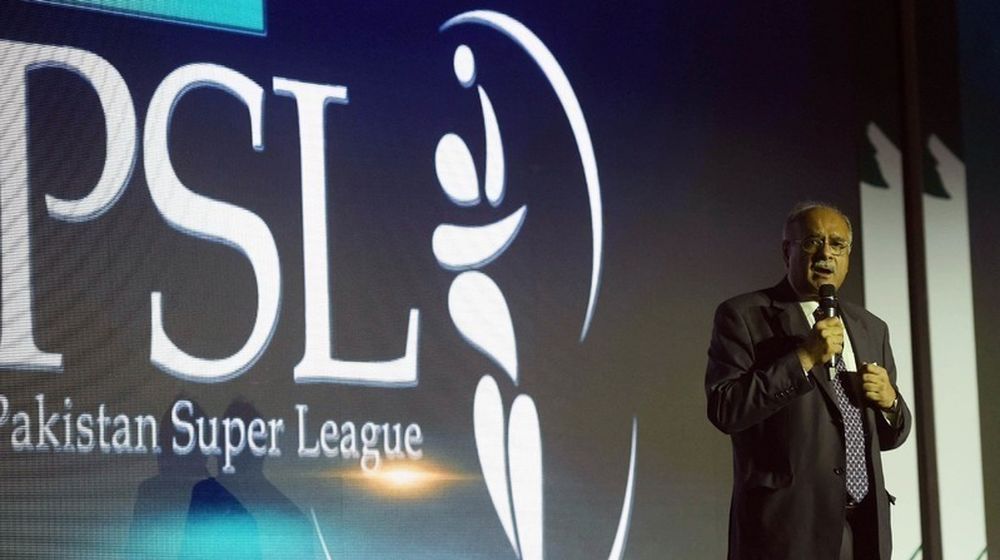 Pakistan Cricket Board (PCB) in-principle has decided to invite former Pakistan Super League (PSL) chairman Najam Sethi to watch the final of the fourth edition of the league in Karachi.

Sethi, who was snubbed by PCB during the opening ceremony of PSL 2019, will now be among the chief guests for the grand finale, local media reports said on Friday.

The final of the fourth edition of PSL will be played on Sunday, 17th March at Karachi’s National Cricket Stadium.

Pakistan is hosting eight games of this years’ PSL – three of which were initially scheduled for Lahore. However, all the games were shifted to Karachi after the schedule was revised due to the rising escalation with India that led to the closure of the eastern border which disturbed flights for Lahore and Islamabad.

Pakistan-leg of the PSL 2019 will kick off on Saturday, March 9, with the game between Lahore Qalandars and Islamabad United at 7 pm PST.

This will be followed by the double-header on March 11 when Lahore Qalandars will pit against Multan Sultans at 2 pm – followed by Karachi Kings vs. Peshawar Zalmi game at 7 pm.

The qualifier game between the top two sides will be played on Wednesday, March 13. While the two eliminators are slated for March 14 and 15 at the same venue. The much-awaited final will be staged on Sunday, March 17.