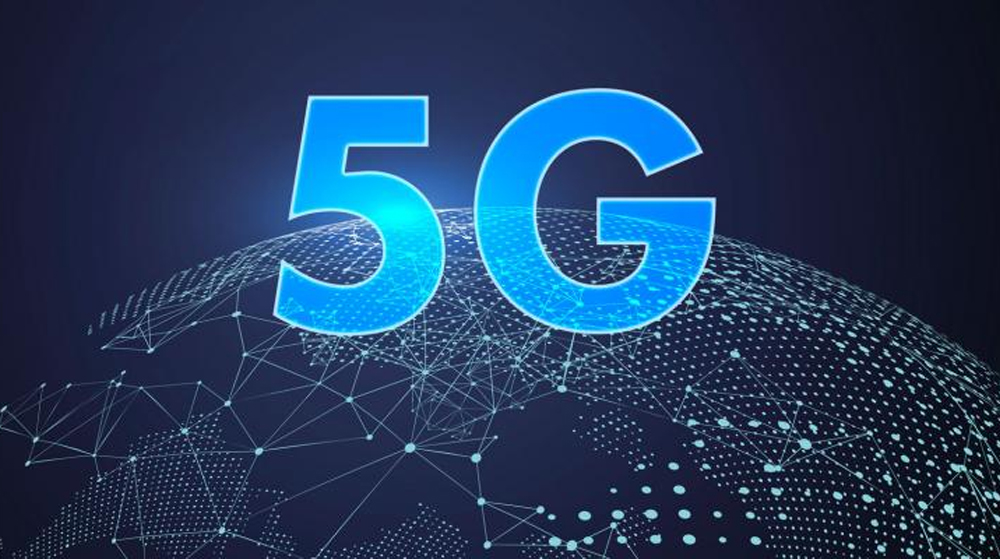 To become the first country to launch 5G, South Korea’s government hastened all the top cellular carriers of the company to launch the services as soon as possible. The deadline was reported to be within the first three months of 2019.

However, the government has announced that they will miss the deadline, and we should expect the launch somewhere in April.

Why They Missed the Deadline

The Korean government announced that “We determined that it is much more desirable to wait until 5G smartphones’ quality will become secure” but this does not portray the whole picture. There are two main reasons behind the delay:

The above-mentioned reasons clearly show that the new 5G technology will not be a luxury that can be afforded by everyone at least, not in the first two years of release.

The cellular packages are expensive as well, so if you’re waiting for 5G to launch in Pakistan, you’ll have to wait for at least 5 years before we start seeing any development on this front.