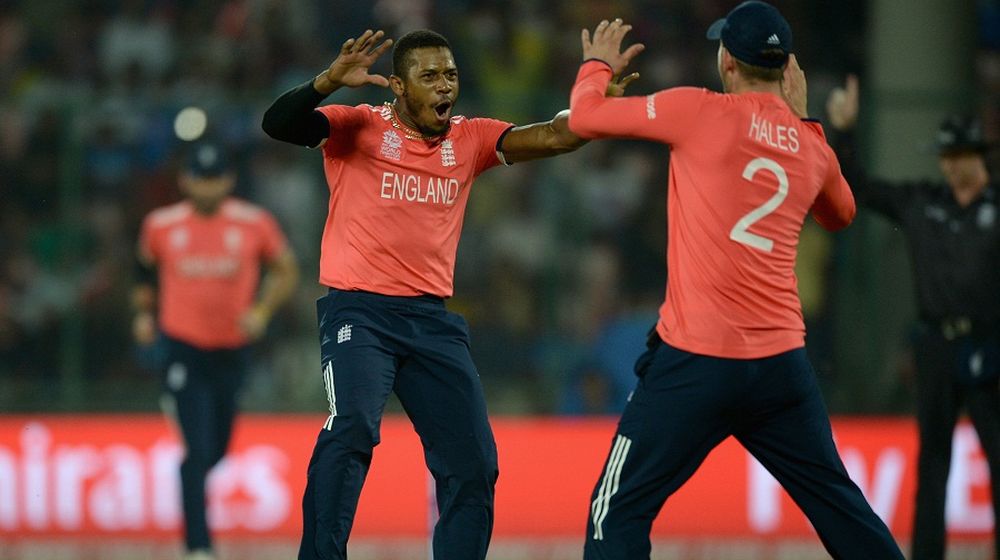 Now that the league stage of Pakistan Super League (PSL) 2019 is over, all the teams are mulling over their best combinations for the playoffs. The presence of international players in Pakistan has already sent a positive message to the cricketing world.

Islamabad United fans are in for a treat as English batsman, Alex Hales, is coming to Pakistan for the playoffs. His teammate, Chris Jordan, will also join Peshawar Zalmi squad for the last part of the PSL.

The presence of these two high-profile players will further strengthen their respective squads.

Hales is a top-quality batsman, who can win matches for his team on any given day. Jordan is also coming on the back of some destructive bowling spells in the Caribbean against a full-strength West Indies team. His figures of 4/6 in 2 overs destroyed the West Indies batting line-up which bundled out for 45. This was also the shortest ever innings in an international match by a test playing nation.