Matches for Ufone Balochistan Football Cup’s third edition are underway at a city level in the province. In the first round, the qualifiers and eliminators have concluded in Nushki and Loralai.

The tournament started last week from Nushki and Loralai where ten teams battled it out to book a place in the Super8 stage of the tournament. 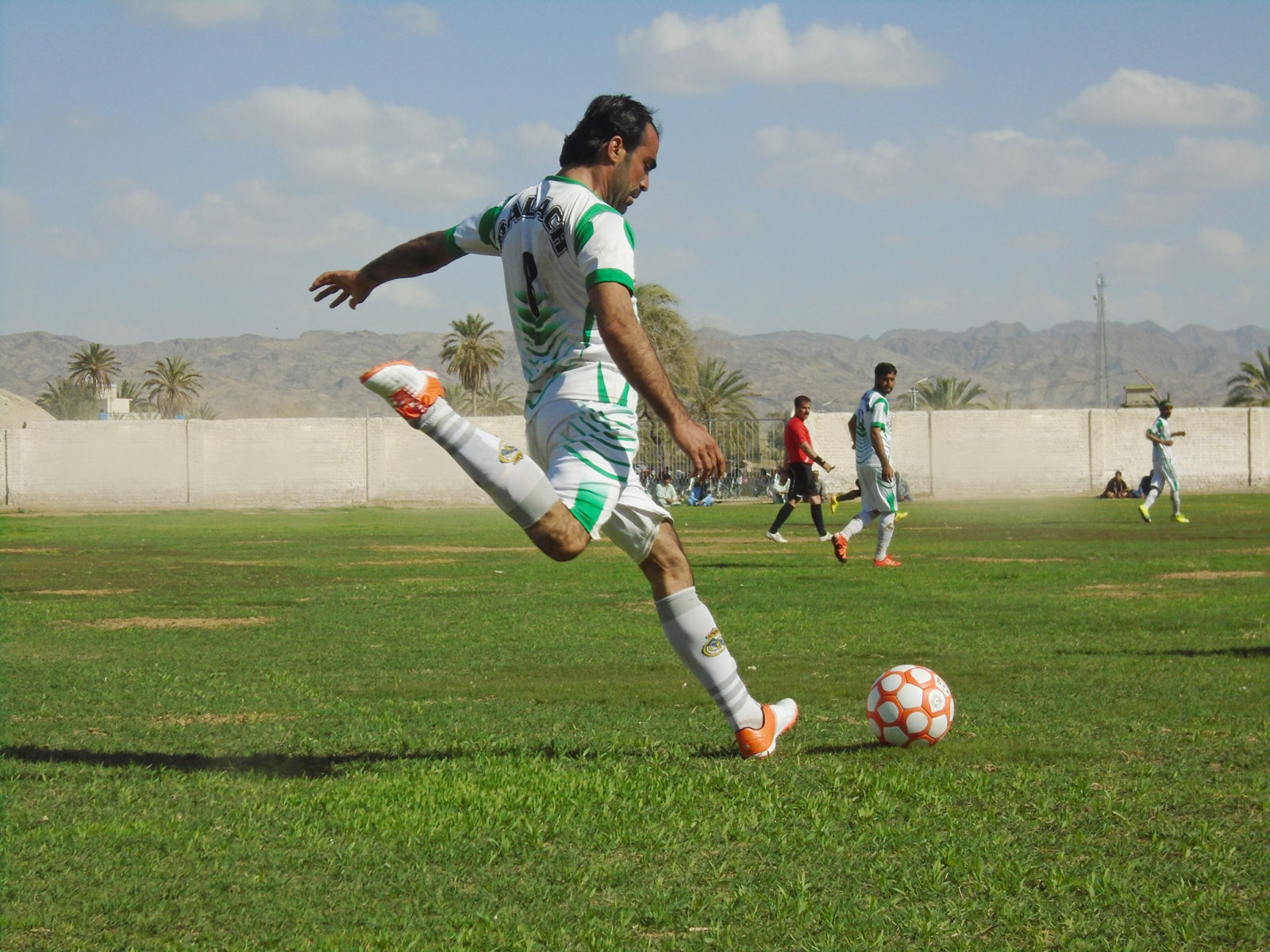 In Nushki, Shaheed Ballach FC won the city level final by beating DFA FC by 1 – 0. The thrilling match took place at the Nushki Football Stadium where the maiden goal scored by the team in the second half paved way for it to qualify for the Super8 stage of the championship. 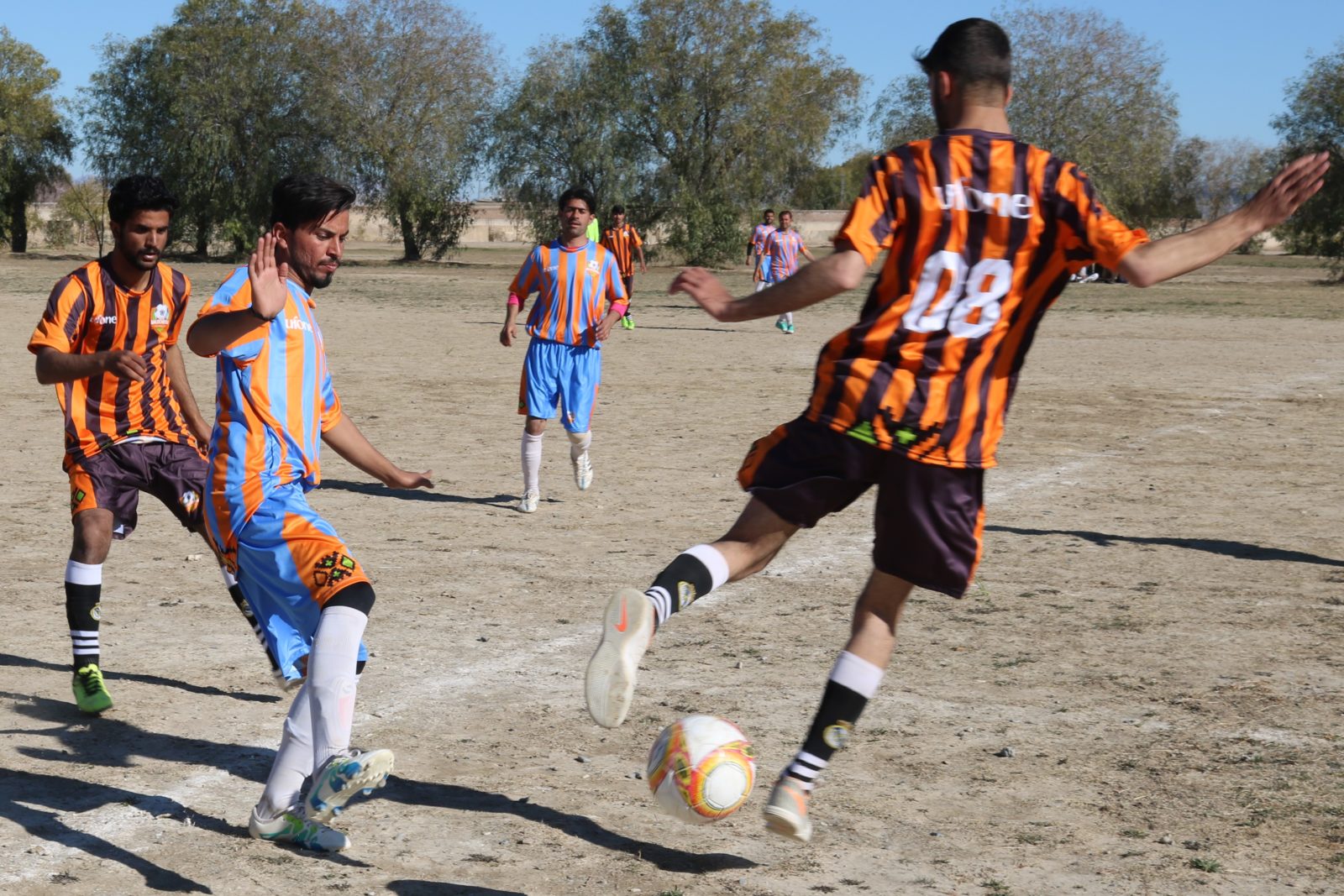 From Loralai, Bacha Khan FC beat BRC College Loralai 2 – 0 in a rather one-sided contest to book a place for the Super8 round of the event. From the winning team, Muhammad Saleem proved to be the star with his two goals to take his side cruising into the next stage.

Shaheed Ballach FC and Bacha Khan FC are the first two of the top eight teams in the Super8 stage who will battle it out for semi-finals in Quetta from 26 March while semi-finals and final will be played on 27 and 28 March respectively.

Ufone aims to develop and promote football in the province and provide budding footballers a platform to showcase their skills while playing along national team football stars like Fazal Muhammad and Riaz Khan. This year’s championship builds on the success of the previous two seasons and involves 720 young players from eight cities in the province.