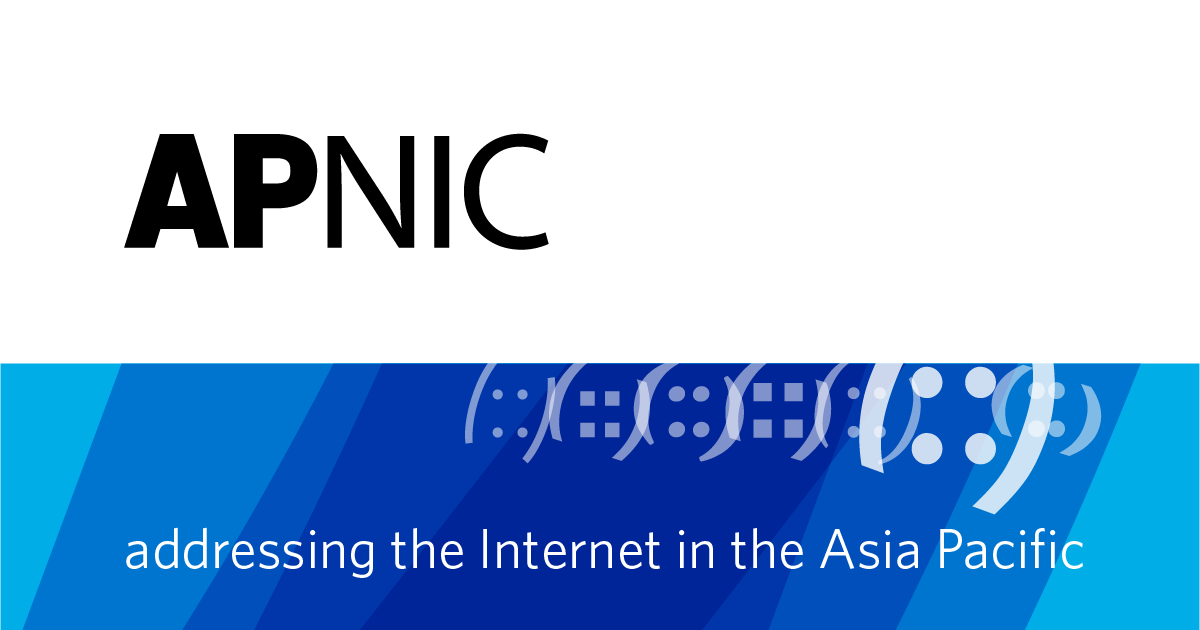 Incorporated in Hong Kong in September 2016, the Foundation was first discussed by the APNIC Executive Council (EC) in 2014, when it set out to explore a mechanism to support and expand the APNIC Development Program. The EC wanted to do this by raising funds, independent from APNIC membership contributions, to support regional Internet development efforts in the future.

Projects and activities funded by the Foundation are designed and managed by APNIC, in collaboration with funding partners interested in Internet development. These activities are implemented by APNIC and our partners, which include a growing group of community trainers and technical advisors, and other like-minded organizations.

The Foundation is guided by an independent Board of Directors – selected by the APNIC EC – that includes recognized and respected experts from the Asia Pacific Internet community. The Foundation’s staff are based in the APNIC office in Brisbane, Australia.

The Foundation welcomes support from, and collaboration with, other foundations, agencies and organizations working to develop the Internet in the Asia Pacific.

For the first time a Pakistani has been appointed to this prestigious position, a strong testament to the robust development of the Internet in Pakistan. As indicated on Propakistani earlier that in addition to the increasing penetration of mobile 4G LTE in Pakistan, fiber broadband is growing as well. Cybernet with its consumer fiber to the home service StormFiber is now available in 7 major cities and as per our sources, with more cities in pipeline.