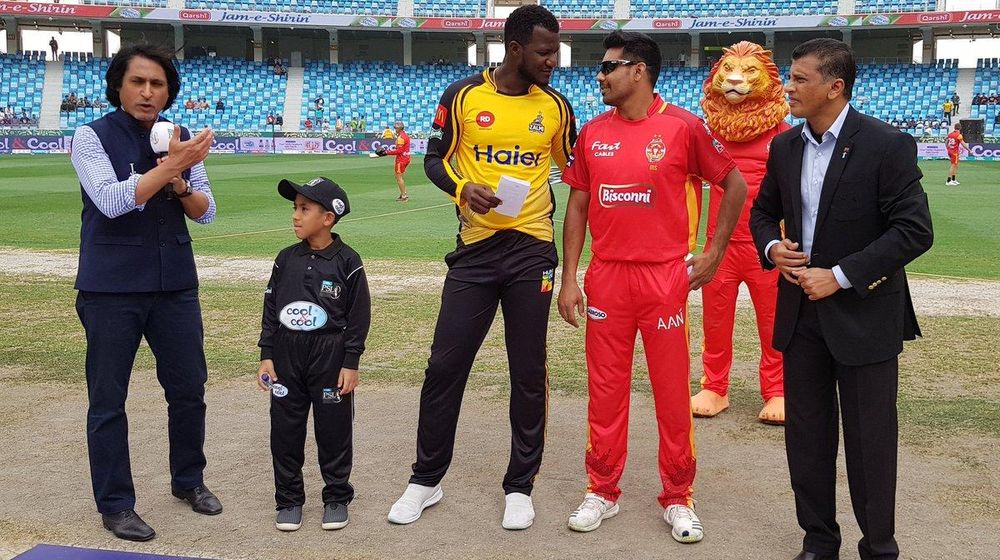 It’s another exciting as we are ready to witness a clash of the Titans; the defending champions, Islamabad United are set to take on the in-form Peshawar Zalmi with a final berth on the line.

The winner will meet Quetta Gladiators in the final on March 17.

The last time two teams met, it produced a gem of a match as Liam Dawson sealed a last-ball victory for Peshawar Zalmi.

Here are the match details:

Across all seasons of PSL, the two teams have faced each other 10 times with Islamabad United winning on 6 occasions while Peshawar Zalmi managed to win 4.

With some big names in both teams, the match promises to be a thriller. Cricket lovers across the country, and abroad, will be glued to their television screens to witness one of the biggest clashes of this season.