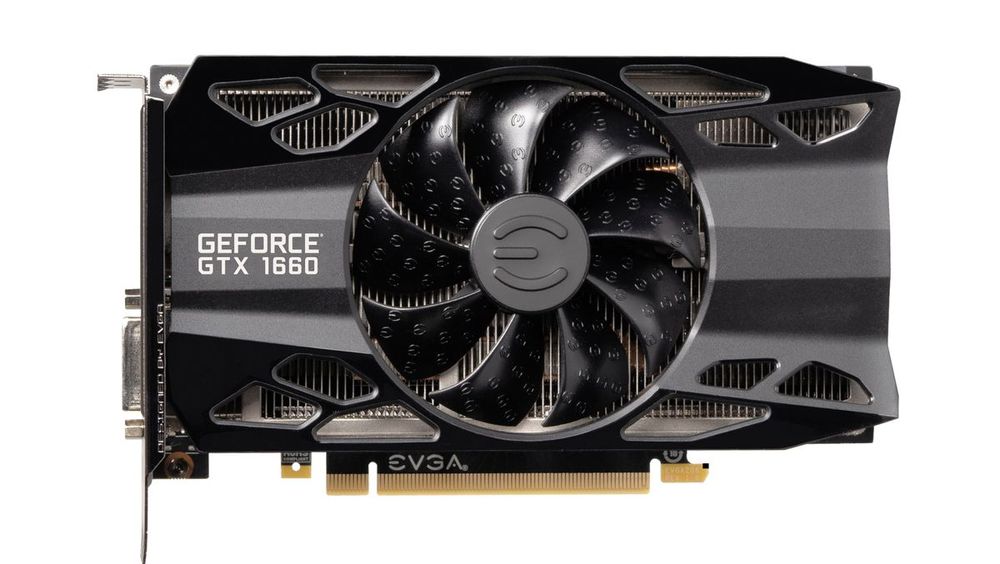 The long-awaited successor of GTX 1060 has finally been launched. Its predecessor is still at the top of the steam hardware survey and is the most popular graphics card available. According to reports from NVIDIA, the newly launched GTX 1660 will be available for $219.

The launch price is in between the launch price of GTX 1060 3 GB and GTX 1060 6 GB. GeForce 6GB GTX 1660 is a less pricy counterpart of the GeForce GTX 1660 Ti. It will serve the GTX 1060 generation with a similar upgrade, however, the GPU used is the same as GTX 1660 Ti but with slightly downgraded configuration.

The new GTX 1660 should be about 15-30 percent better than the GTX 1060 which means it’s about 113 percent faster than the GTX 960 from two generations ago, according to NVidia.

This is considered as the most important launch from NVIDIA this year. The same 6th generation architecture used in the Turing family is used for GTX 1660 as well. However, it is the most reasonable Turing based GPU in the family. To reduce the price, NVidia’s new midranger doesn’t support DLSS or ray tracing (both are exclusive to the RTX 2000-series).

The VRAM, TDP and transistor count is the same in both versions.

The card is going on sale from March 14th and will be sold by the usual NVidia partners like Asus, EVGA etc.