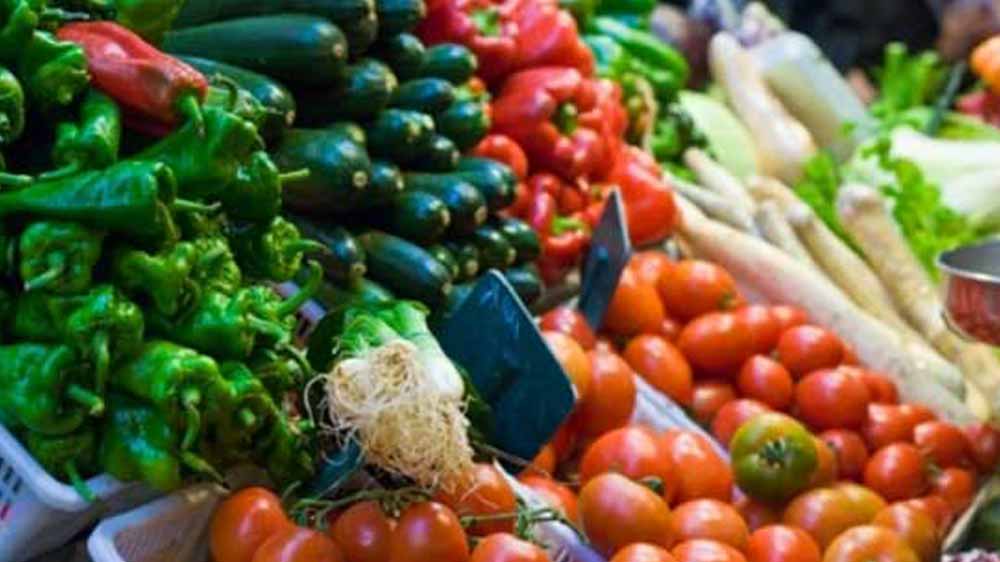 Some, such as green chilies, have gotten so expensive that fruit sellers have stopped giving free green chilies with the purchase of other vegetables.

The price hike has been seen in the wholesale market as well as the retail market, the rise in the prices can be seen in the table below:

One of the reasons for the increase was due to the recent flooding and rains in Balochistan that has impacted the arrival of vegetables to Karachi according to the President of the Falahi Anjuman Wholesale Vegetable Market Superhighway Haji Shahjehan.

According to him, the prices of tomatoes had never risen in February and March but this year the trend had changed; this was due to the farmers in Sindh being provided with fake and substandard seed variety and as a result, the crops could not ripe fully.

The hike in prices pulses is due to a number of reasons. The increase in the price of Daal Mash can be attributed to a slight rise in worldwide prices coupled with Rupee’s devaluation against the US Dollar, making imports expensive according to a wholesale dealer. As for Mung Daal, people in Punjab are stockpiling it because, in the next two months, the new crop will arrive; they aren’t releasing the stock, resulting in a shortage at Karachi’s wholesale market, he said.

Anis Majeed, Patron in Chief of the Karachi Wholesalers Grocers Association (KWGA) has proposed that the import of pulses could create value addition by exporting the surplus and Abdul Razak Dawood the adviser to prime minister on trade, textile, industry, production, and investment, has agreed to the association’s proposal.

The country consumes 1.4-1.5 million tonnes of pulses annually and the local production stands at about 500,000-600,000 tonnes whilst 700,000 tonnes are imported from Canada, Australia, the USA, Russia, Ukraine, Myanmar, and African countries, which make up the deficit in supply.

Mr. Majeed has proposed that after meeting the local demand with the imported supply, we add value on the surplus and export to nearby markets; resulting in a new export revenue stream and will help in earning foreign exchange.