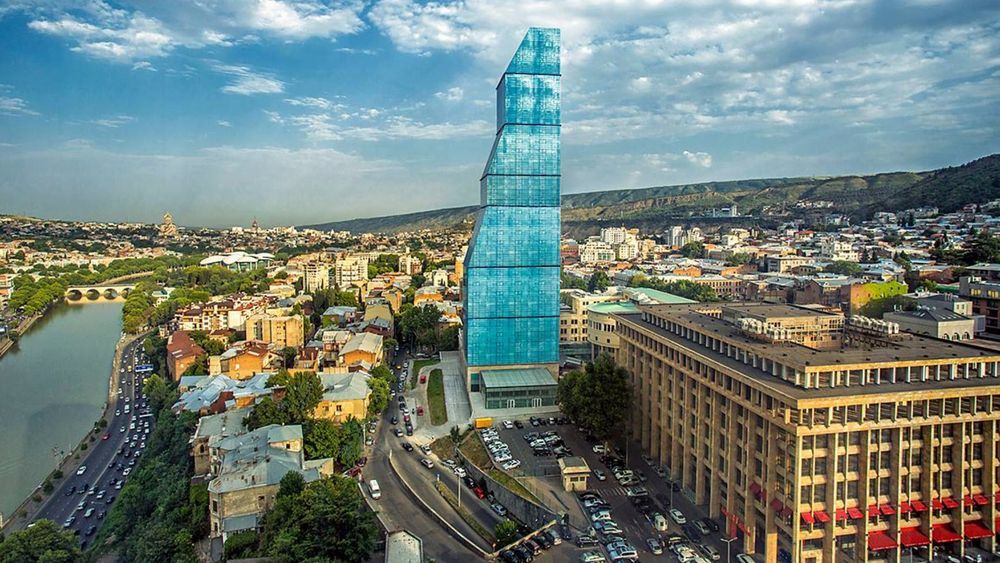 Adeel Bajwa, the Chief Executive of UAE based Dhabi Group has stepped down from his position, we have checked with sources.

Dhabi Group is owned by a prominent member of the royal family in Abu Dhabi and has controlling stakes in Bank Alfalah and Wateen Telecom. Dhabi Group also owned majority stakes in Warid Telecom before it was merged with Jazz last year.

Mr. Adeel Bajwa, who took over as Chief Executive of the diversified investment group in 2016, confirmed his resignation to Reuters and said that he has plans to take up a new and challenging assignment.

Prior to being the Chief Executive of Dhabi Group, he was general counsel and Board Member of several of the group’s companies. Mr. Bajwa was involved in mergers and acquisitions for the group in Africa and South Asia, including deals involving Warid Telecom.

In Pakistan, the Dhabi Group, lead by HH Sheikh Nahyan bin Mubarak Al Nahyan, has made substantial investments over the years to help shape the country’s vibrant economy.

HH Sheikh Nahyan bin Mubarak Al Nahyan is also the Founder Chairman of Bank Alfalah Limited, which is one of the top banks of the country and founding Chairman of Warid Telecom which later merged with Mobilink (now Jazz), becoming the largest Mobile operator in Pakistan. Currently, he is the Chairman of the Board of Directors of Mobilink Jazz.

Also, headed by HH Sheikh Nahyan bin Mubarak Al Nahyan is Taavun, a joint venture between Dhabi Group and Government of Punjab, to invest in the real estate sector.