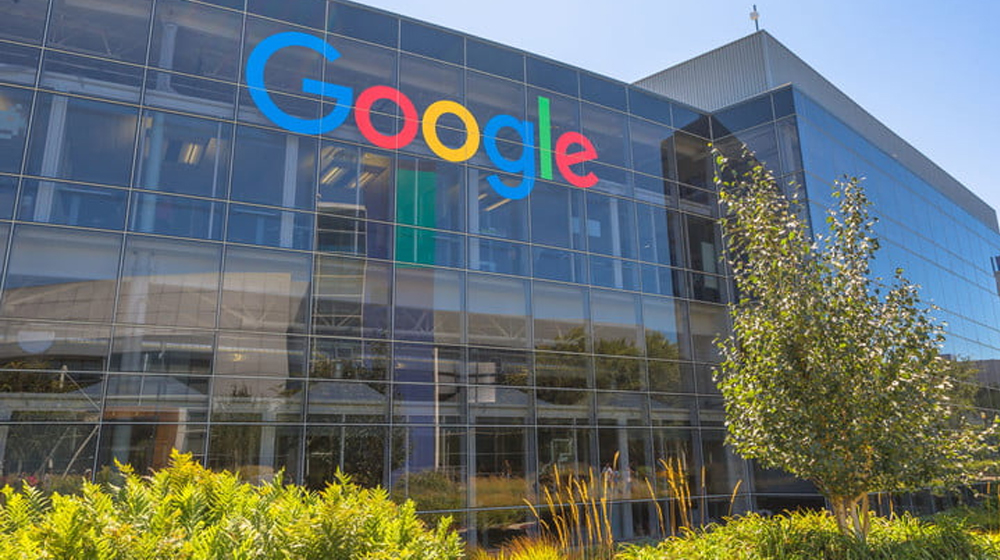 Google has a habit of using its dominant position to market its services or exploit competitors which is why we have seen the EU hitting Google with massive fines more than once.

Recently, it was fined for more than 1 percent of its revenue for abusing its market dominance yet again. According to the EU, Google had incorporated some restrictive clauses in its contracts with third-party websites. Based on these clauses, Google’s rivals are not able to post advertisements on these websites. Previously, Google was fined approximately €5 billion for wrongly using the Android system to maintain its market dominance.

The antitrust fine was based on Google’s contract with AdSense. In the contract, AdSense was prohibited from using advertisements from Google’s rivals. Somewhere around 2009 Google gave AdSense the permission to use other search engines for advertisements but had all the best spots saved for itself and also controlled they way rival ads appear on the website.

According to Commissioner Margaret Vestager, who is in charge of the competition policy, Google was fined for illegal dominance in the market for brokering advertisements. Under the antitrust rules, this is considered illegal as it has denied other companies to compete on merits for as long as 10 years.

The fine this time was lesser than previous times mainly due to Google’s cooperation with the commission. Right after Google was fined, Google posted a blog which said that Android users all over Europe will not have restrictions on the use of search engine and applications.