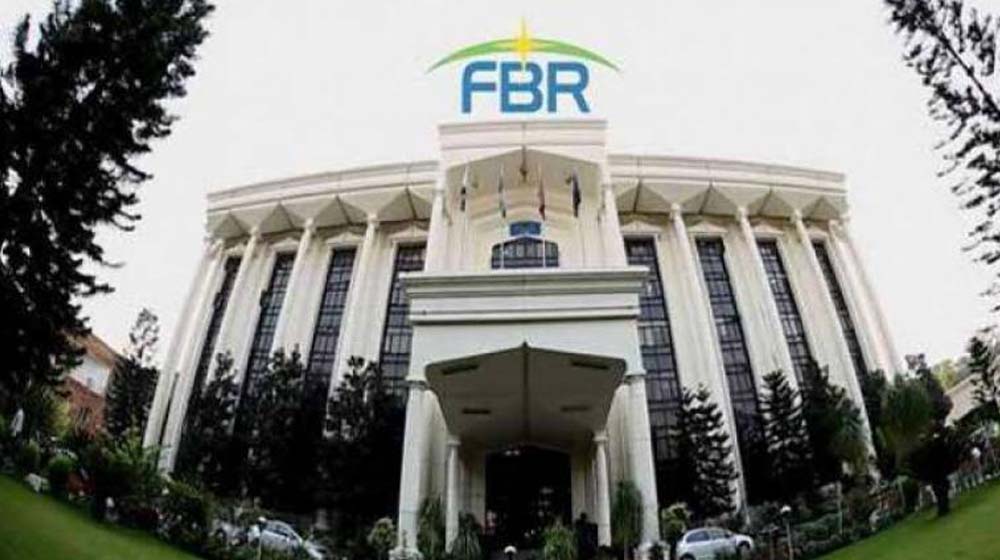 The Federal Board of Revenue (FBR) has updated Income Tax Ordinance 2001 that allows the filers to claim adjustment of advance tax paid on educational fee.

The latest update has come under Section 2361 which says tax collected on education fee is adjustable against the total income tax liability of a taxpayer.

Previously, there was 5 percent advance tax collected under the said section of the ordinance, which is now refundable to the filers.

According to the Sub-section (1) of Section 236I, “There shall be collected advance tax at the rate specified in Division XVI of Part-IV of the First Schedule on the amount of fee paid to an educational institution.”

It further explains that the rate of collection of tax under section 236I shall be 5 percent of the amount of fee.

However, the duty was only liable on the residents of Pakistan, and any (documented) non-resident enjoyed an amendment.

Sub-section 6 describes it as:

Advance tax under this section shall not be collected from a person who is a non-resident and,—

(i)  furnishes a copy of passport as evidence to the educational institution that during the                  previous tax year, his stay in Pakistan was less than one hundred eighty-three days;

(ii)  furnishes a certificate that he has no Pakistan-source income; and

(iii)  the fee is remitted directly from abroad through normal banking channels to the bank account of the educational institution.