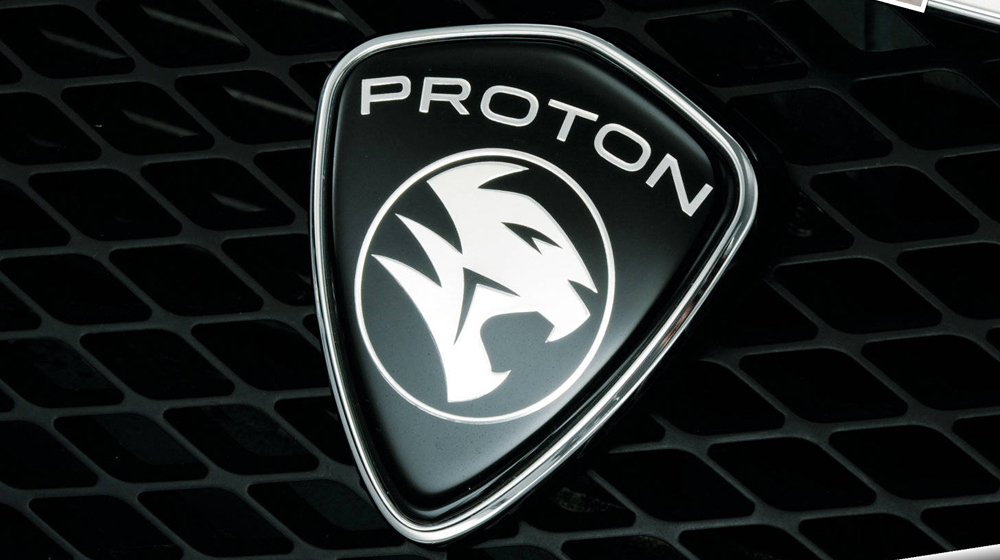 The Malaysian auto manufacturer, Proton, has partnered with Alhaj Automotive to set up company’s first South Asian factory in Pakistan.

According to Malaysia’s High Commissioner to Pakistan Ikram Mohammad Ibrahim, an agreement was inked by Proton and Al-Haj Automotive in 2018.

Proton felt the potential for its cars in Pakistan is huge, which led to its partnership with Alhaj Automotive to establish an assembly plant near Karachi in Sindh province.

This is significant because it will be Proton’s first (assembly) plant in South Asia because the population of Pakistan’s population.

Ibrahim further claimed that Proton was Dr. Mahatir Mohamad’s brainchild during his first tenure as the prime minister, which was an important element of bilateral trade and investment relationship between the two countries.

The partnership between Al-Haj Automobile and Proton was held at Proton Motors’ head office in Kuala Lumpur on 29th August 2018.

According to the details of the agreement, Al-Haj Group will exclusively sell and assemble sedans, crossovers, SUVs, electric vehicles and hatchbacks of the Malaysian automaker in the country.

The partnership is expected to bring around $200-$300 million as an investment to Pakistan.

It is worth pointing out that Proton, set up in 1983, holds a major share in the Malaysian car industry and controls British sports car maker Lotus.

According to Ikram, the construction of the car plant was one of the important elements of bilateral trade and investment relationship between the two countries as Proton was Dr. Mahathir’s brainchild during his first tenure as the Prime Minister.

Both leaders, he said, would also have an in-depth discussion on efforts to increase trade relations between the two countries.