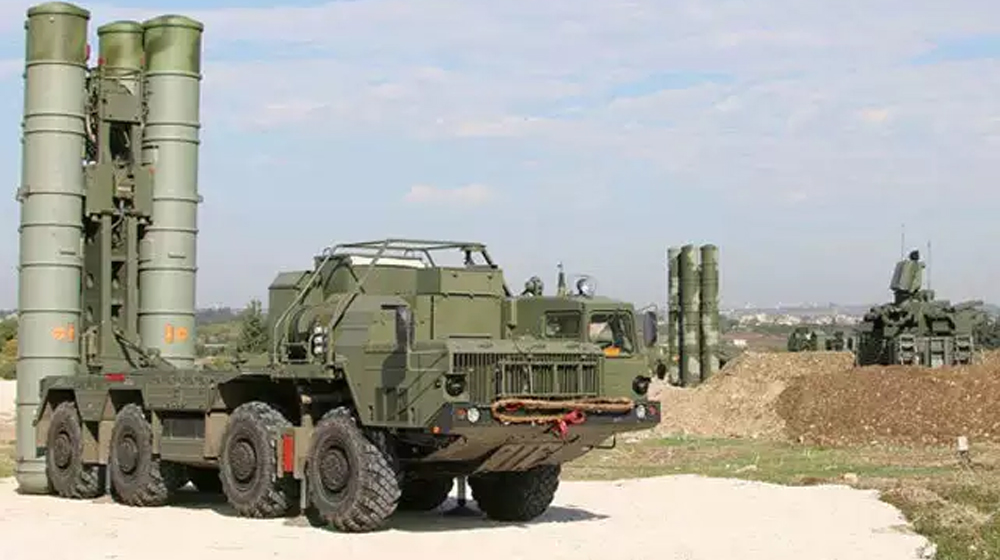 Pakistan has deployed new Chinese-manufactured medium-range air defense missiles in the cities and military bases alongside the Line of Control.

According to media reports, the air defense comprises five LY-80 (HQ-16) surface-to-surface missile units and IBIS-150 surveillance radar batteries that are “capable of tracking and destroying a variety of aerial targets at longer ranges flying at low and medium altitude”.

Along with that, Pakistan has also deployed Chinese-made Rainbow CH-4 and CH-5 drones to undertake surveillance and potential strikes along the Line of Control (LoC).

The development has come after the end of the simmering tensions between India and Pakistan, which had led the region on a brink of war. The situation arose with Indian planes crossing the LoC and dropping a payload in the Pakistani territory.