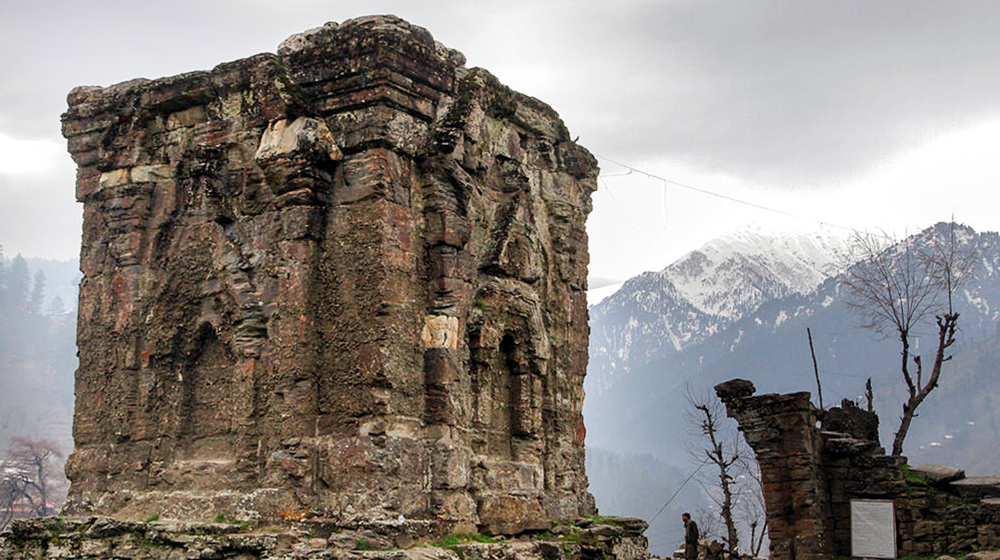 Pakistan government, reportedly, has plans to open the Sharda Temple corridor in Azad Jammu and Kashmir (AJK) for the Hindu pilgrims.

According to media reports that cited the foreign ministry, the government officials will visit the Sharda Temple and present a report to the Prime Minister.

The reports further stated, citing the foreign office, that New Delhi has already sent a proposal in this regard. This development has come after the groundbreaking of Kartarpur Corridor, which will connect Gurdwara Darbar Sahib in Pakistan’s Narowal with Dera Baba Nanak in India’s Gurdaspur.

Pakistan government has decided to open the Sharda temple. I am going to visit the place in a couple of days. I will also send a report in this regard to Prime Minister Imran Khan. Work on the project will start from the current year after which Hindus in Pakistan will also be able to visit the site.

The former chief minister of Indian Occupied Kashmir Mehbooba Mufti responded to the media reports, saying the reopening of Sharda Peeth in Azad Jammu and Kashmir can ease the Pak-India tensions.

“Not too long ago I had written to PM imploring GoI to reopen Sharda Peeth, a temple across LoC for Kashmiri Pandits. An initiative like this at a time when Indo – Pak tensions are at an all-time high could help navigate the current impasse,” tweeted Mufti.

Notably, Sharda Temple is considered as one of the most ancient temples of Hindus. An ancient center of learning, the temple is dedicated to the Hindu goddess of learning, Sharada. There is also a pond near the temple called ‘Madomati.’