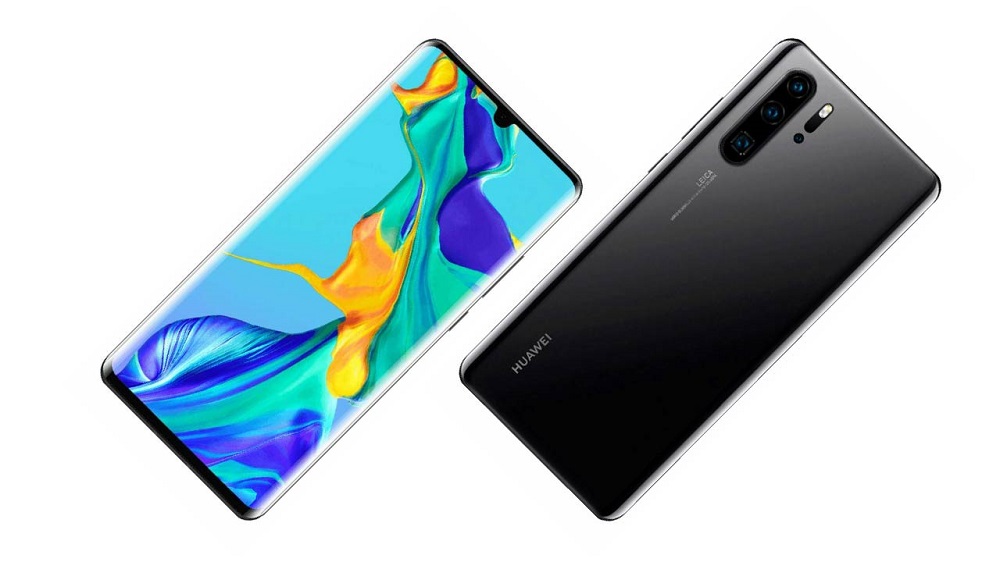 Roughly a month after Mobile World Congress 2019, Huawei is gearing up for its own major event, due today.

Every year, Huawei debuts its flagship P-series Smartphones at the start of the year, complete with cutting edge technology and features that become mainstays in the smartphone world.

Last year, Huawei P20 Pro was launched with a triple camera setup, with a 40+20+8MP arrangement. The phone was lauded for its exceptional night mode photography and 3x optical zoom. 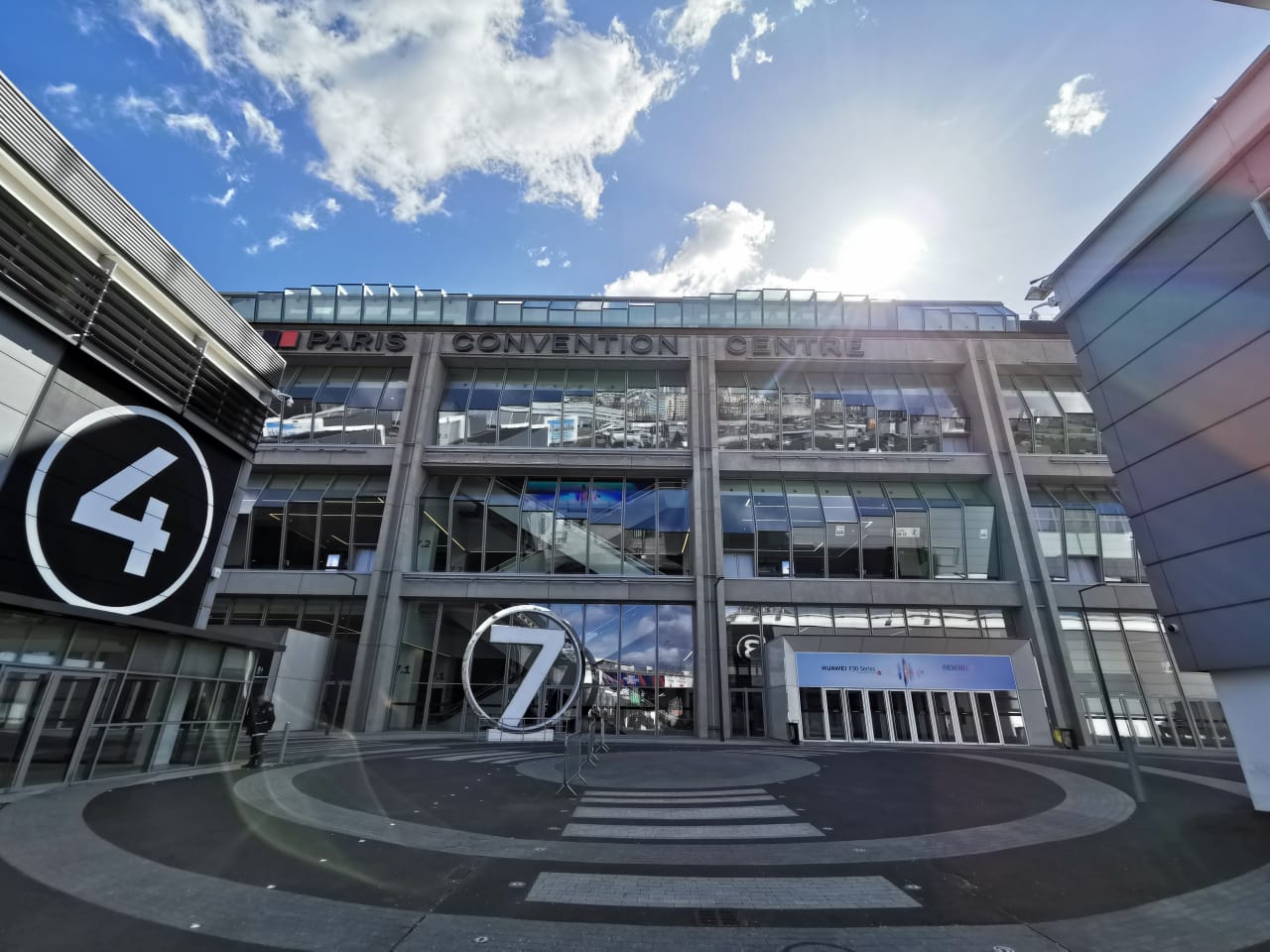 Continuing its tradition of outdoing itself (and its competitors), Huawei is all set to launch the P30 and P30 Pro this year, which will come with a never seen before, 50x hybrid zoom.

There’s more in store but for now, Huawei is keeping it under wraps and will save it for the main event, which will kick off at 6 PM today.

You can catch the phone’s reveal live at the live stream below.