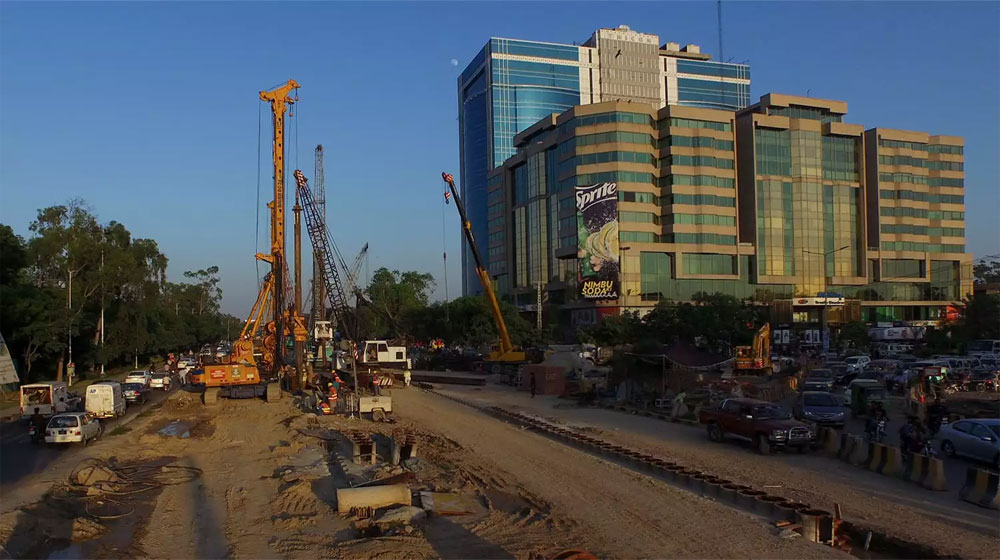 Once known as the city of gardens, Lahore has been stripped of 70 percent of its green cover over the last decade, a government official said.

Adviser to Prime Minister on Climate Change Malik Amin Aslam made these remarks on Tuesday while speaking at the Air Quality Asia (AQA) Conference that was arranged to discuss the parliamentary role in meeting the clean air challenge.

Amin said that it was high time to realize the amount of pollution the citizens of Lahore are bearing with, adding that the emissions from vehicles, industries, and brick kilns were the primary reasons for poor air quality.

He brought up the Pakistan Clean Air Program (PCAP) which got a hit after the 18th amendment saying,

Had the program been implemented, the present day situation had been very different.

PM’s aide on Climate Change was unsatisfied with the non-calibrated air quality data provided by private sources which declared Pakistan as the world’s second most polluted country.

“The satellite imagery is not complying with the ground reality, and also the gadgets used by privately managed air quality monitoring are cheap and not up to the mark hence their data is not accurate and reliable,” he noted.

Amin reflected that 60 percent of the country’s solid waste is dumped in open areas, whereas 90 percent of liquid waste is flushed into major water streams and reservoirs.

He said that alarmingly, increasing air pollution in the country was causing more deaths and the situation in Lahore was worse.

Qaiser said that the situation requires an immediate redressal on both provincial and federal levels.

He added that Prime Minister Imran Khan’s ten billion tree tsunami project would help minimize the effects in the times to come.