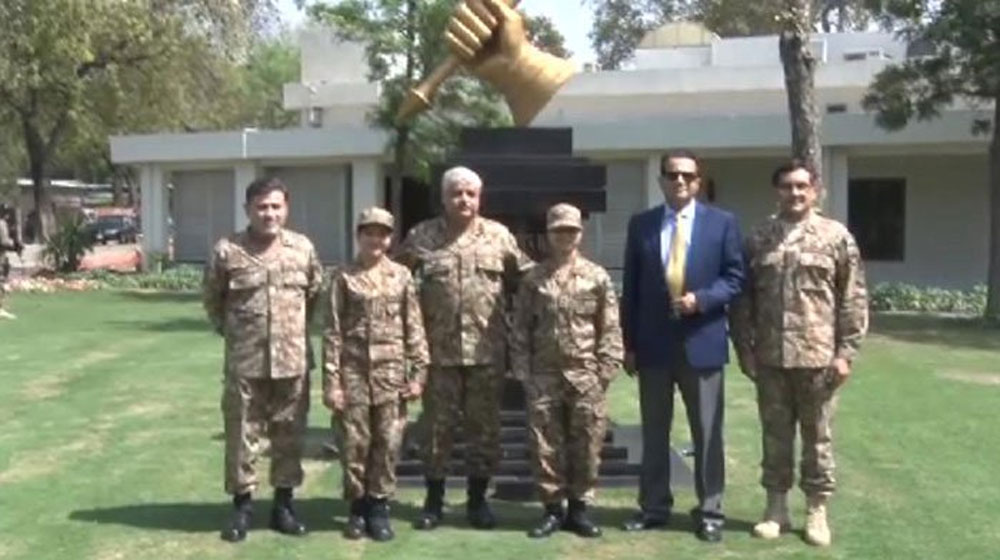 Chief of the Army Staff, General Qamar Javed Bajwa, has fulfilled the lifetime wish of two teenage girls who are fighting for their lives against cancer.

The young girls from Lahore – 13-year-old Javeria and 15-year-old Ruba – wanted to become soldiers in the Pakistan Army but the life-threatening disease stopped them before they could even try to realize their dreams.

Their wishes were, however, honored by the Army Chief who directed the Lahore corps commander to make them honorary army soldiers for a day. 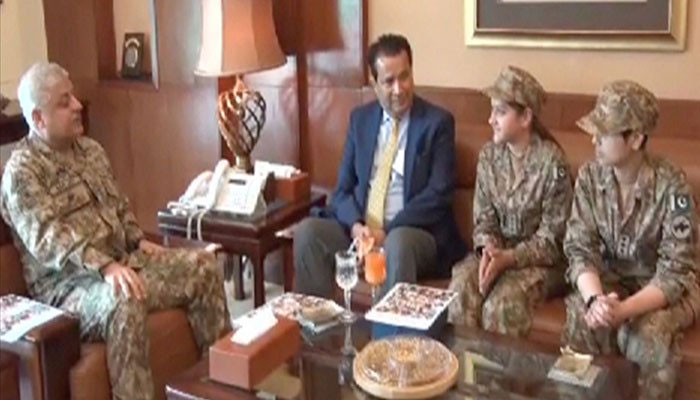 Their desire came true on Tuesday when the girls donned the Pak Army’s uniform. During the day, the girls met Lahore corps commander Lt Gen Majid Ehsan, laid a floral wreath at the Yadgar-e-Shuhada and offered prayers at the monument.

They also visited the army museum and were briefed about the courageous accomplishments of the Pakistan Army during the war of 1965.