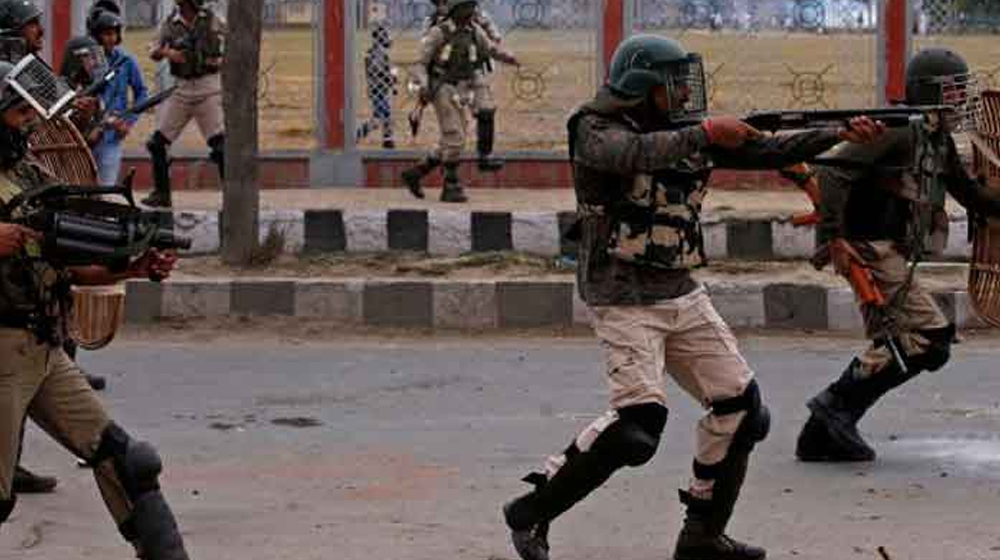 A large cross-party group of Members of the European Parliament has urged India to ban using pellet guns on civilians in Indian-Occupied Kashmir.

The group has signed a letter to Indian Prime Minister Narendra Modi to this effect. Authored by a Labour Member of the European Parliament representing the North West of England, Wajid Khan, the letter expressed concern about the previous and ongoing human rights violations against the people of Kashmir.

The EU Parliamentarians raised an issue about the use of pellet shotguns that are blinding and killing hundreds of people in Kashmir. They specifically mentioned the 19-months-old child who got seriously injured by a pellet gun.

They further pointed out that The Armed Forces (Jammu and Kashmir) Special Powers Act 1990 (AFSPA) and the Jammu and Kashmir Public Safety Act 1978 (PSA) give special immunity to the security forces against prosecution for any human rights violation. 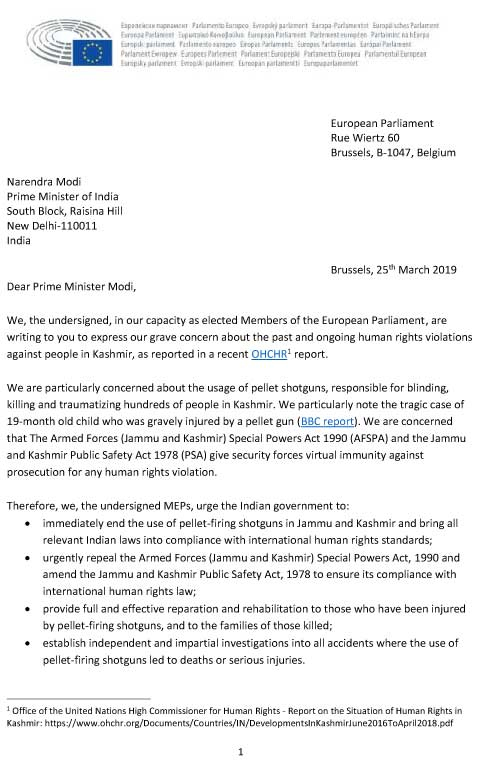 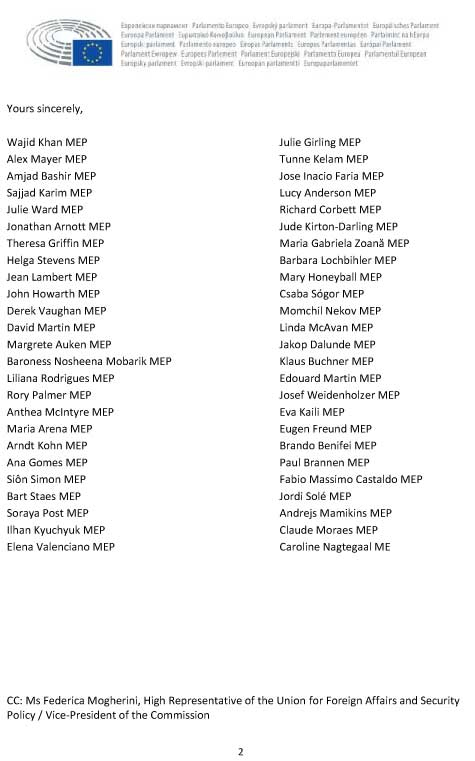 The dignitaries urged the Indian government to end the use of pellet-firing shotguns in Jammu and Kashmir, repeal the acts mentioned above as they do not comply with international human rights laws and provide reparation and rehabilitation to the affectees along with establishing impartial and independent investigations into the accidents.

Author of the letter, Wajid Khan, is known for his activism regarding the Kashmir cause in the Parliament. He is accredited with the historic Kashmir hearing in the human rights in February.

“I am delighted that so many of my colleagues from different countries, different backgrounds, and different political opinions have come together to condemn human rights abuses in Kashmir. The use of pellet guns on innocent women, men, and children is completely barbaric and for too long it has been ignored by the international community. I sincerely hope that Mr. Modi ensures that this terrible procedure ends soon,” says Khan.