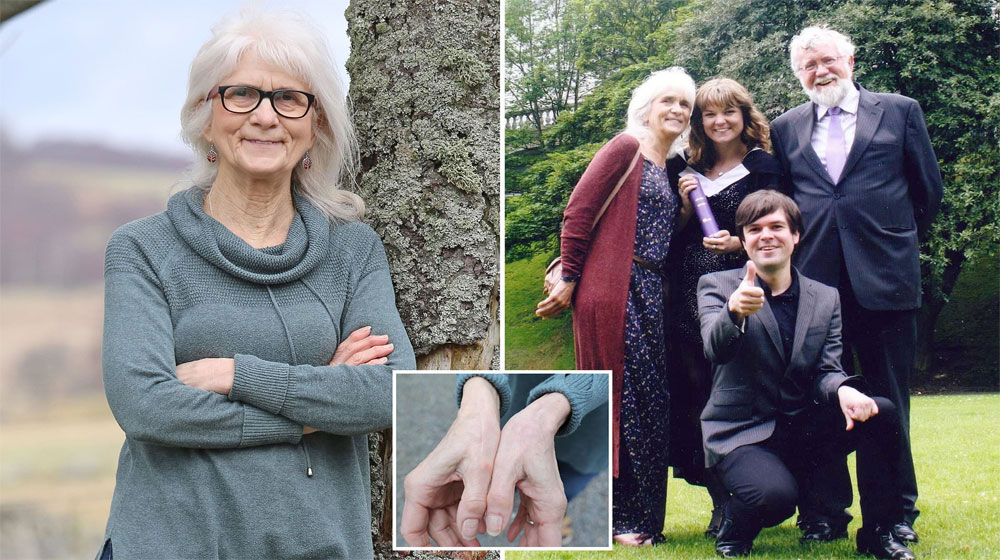 Scientists have discovered a woman who feels no pain and has a superhuman healing power.

According to a report of the British Journal of Anesthesia, Jo has an unreported genetic mutation which helps her stay calm in even life-threatening situations.

Her case first sought medical attention at the age of 65 when she visited a doctor for a hip problem. The doctors later termed her condition as ‘severely arthritic which required immediate replacing.’

Her condition, as doctors described, would have been intense and severely painful for any normal human being, and was cured after a second painless surgery.

This prompted a debate among doctors of Raigmore Hospital, Inverness who decided to further investigate into Jo’s case.

After six years of intense research, a case was published in the British Journal of Anesthesia, which the doctors believe may open doors for a host of new treatments, ways for painless recoveries, manage chronic pain and anxiety disorders.