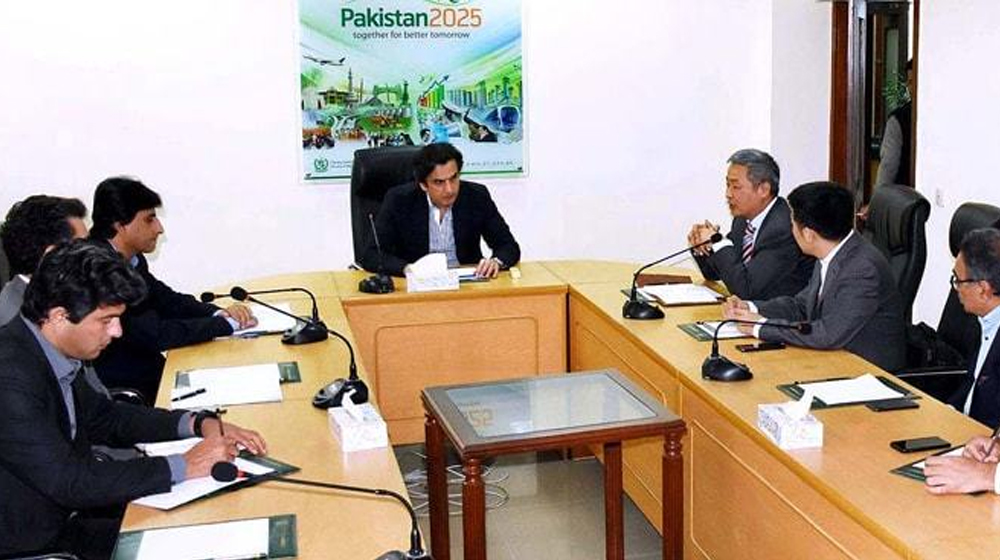 Shanghai Electric Power (SEP) of China is displeased over unnecessary delays in its K-Electric acquisition plan and has conveyed that it can’t wait forever.

A delegation, headed by Vice Chief Economist of the SEP Mingwei Shi, talked to Minister for Planning, Development, and Reform Makhdoom Khusru Bakhtyar regarding the issue. The delegation complained that its $1.77 billion plan to acquire K-Electric is continuously facing hurdles.

Still, the SEP is going knocking at the doors of one ministry or another, as the bureaucracy seems to be following a hands-off approach to the issue. Owing to the delay, the SEP’s plans for a $96 billion investment for the improvement of the K-Electric system is up in the air.

“Imagine the results of the implementation of even parts of the proposed investment by now had the deal materialized two years ago,” said Mingwei Shi.

Reportedly, the government has not issued a national security certificate to formalize the deal. The main issue behind this chaos is KE’s unsettled liabilities payable to the public sector gas and power companies.

These liabilities amount to around Rs. 100 billion. KE also has claims against the articles of the Sindh government.

Although the Planning Commission has no direct concern with the SEP-KE deal, it is the focal point of the China-Pak Economic Corridor (CPEC) because of which the Chinese investors contacted it.

The planning minister also invited SEP to invest in the upcoming hydropower projects in Azad Jammu and Kashmir. According to a statement issued by the Planning Commission, Mingwei Shi said the SEP’s “investment in purchasing K-Electric is only the beginning and the company is interested to further expand its investment portfolio in power sector of Pakistan”.

Mr. Mingwei Shi also requested the minister to expedite the process of KE-acquisition, so the transaction completes faster.