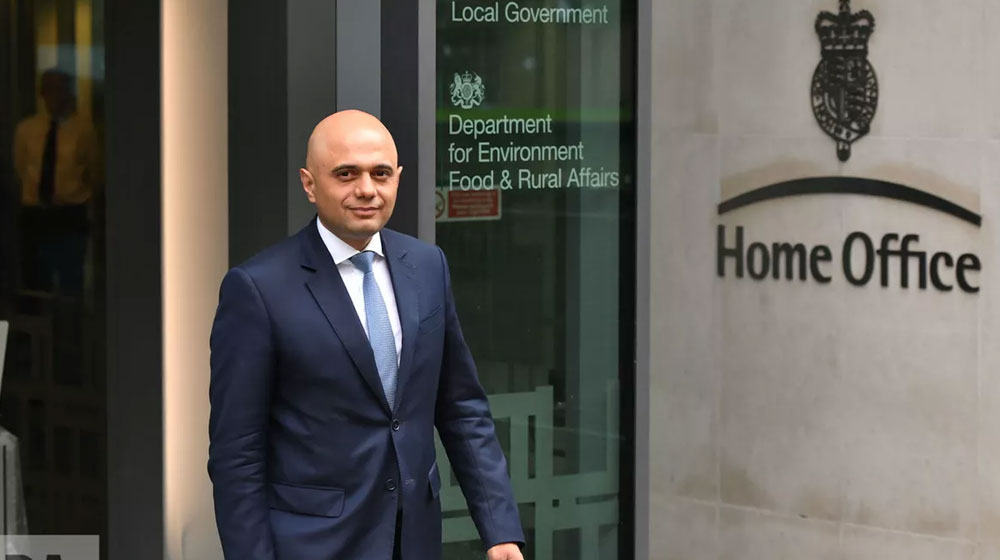 British Prime Minister Theresa May is on the ropes again after facing another in-house defeat in Brexit deal. This might prove to be the final nail in the coffin for May’s rule as British PM.

Upon her probable departure, there’s a list of potential contenders from the Conservative party who can replace Theresa as the new prime minister of the country. Pakistan-origin Sajid Javid is among the leading contenders and the only immigrant in the list.

Sajid is a 49-year-old former investment banker and the top contender to overtake premiership if Theresa steps down. His father, Mr. Abdul Ghani Javid traveled from Pakistan to the United Kingdom in the early 60s in search of a better life. Here, he earned his livelihood as a bus driver.

In a recent Brexit crisis, Sajid has established himself as the face of a modern, multicultural and meritocratic Britain. He voted for Britain to stay in the EU in 2016.

Sajid entered politics in 2010 as an MP from Bromsgrove (Worcestershire). He then worked with George Osborne, the then chancellor, as treasury minister in 2012.

The immigrant politician won his first cabinet post in 2014 as the secretary of state for culture, media, and sport.

During the cabinet reshuffle after the first major crisis over Brexit, Sajid was appointed as the interior minister in April last year. He earned respect on the post by successfully handling a scandal related to the treatment of Caribbean immigrants

He is among the leading candidates for the Prime Minister’s position following May’s expected departure.