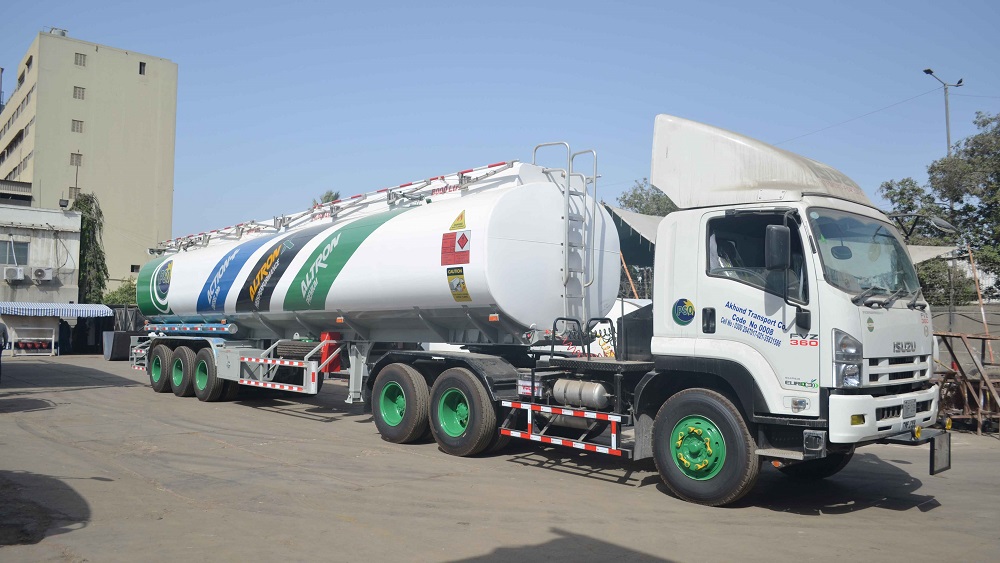 The All Pakistan Oil Tankers Association has threated to go on strike if the government does not reverse its decision of increasing petrol prices.

The Government of Pakistan has increased prices as much as Rs. 6 for High-speed Diesel and Petrol in April.

The price hike was in connection with a 1.93 percent surge in the international crude oil market, it said.

The decision is facing a backlash from all over the country as it has attracted a new wave of inflation.

“The government must take back its decision. Otherwise, we will go on strike countrywide,” Israr Ahmed Shinwari, a spokesman for the All Pakistan Oil Tankers Association said.

Yousaf Baig Mirza, Special Assistant to the Prime Minister, said the impact of oil price surge was massive, but the government did not pass on all of it to the masses.

“The government has absorbed half of the impact and increased only PKR 6 against the recommendation of more than PKR 11.  We had no choice but to increase prices. The government, after an adjustment, has passed on half of the burden to the public”, he said.

The data collected from the Bureau of Statistics indicated that Pakistan’s annual consumer price inflation rose to 9.41 percent year-on-year in March from 8.21 percent in February.

According to Economists, despite the government’s efforts, inflation is likely to further increase in the country.

“We estimate around 2.5 to 3 percent increase in inflation on an annual basis,” senior economist Muzzamil Aslam said.