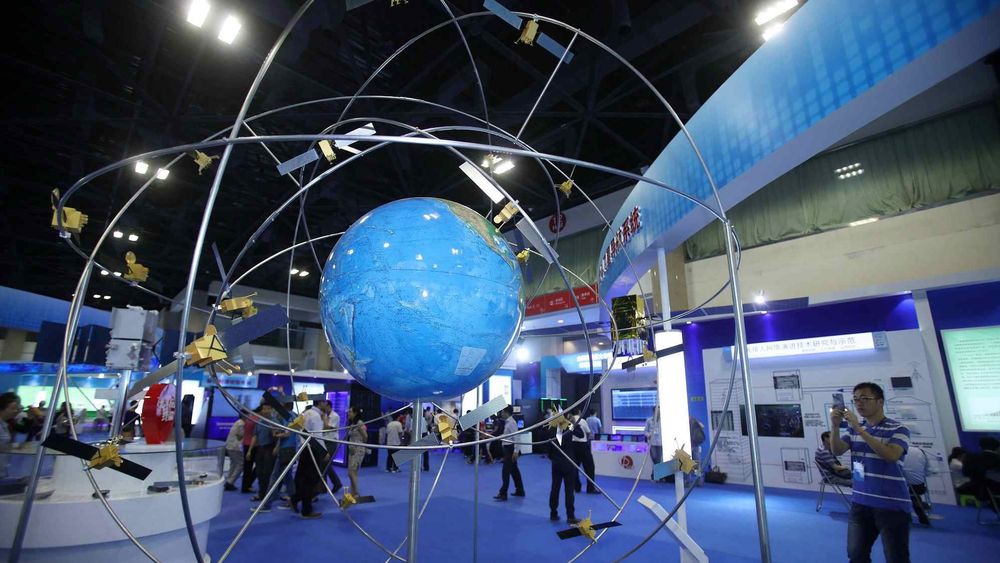 Pakistani military reliance on the US-owned Global Positioning System (GPS) will be reduced after the use of China’s Beidou satellite navigation system which is projected to achieve global coverage by 2020. This was the crux of background discussions between former military officials and telecom experts.

Beidou is the world’s fourth space-based navigation system, following GPS by the United States, GLONASS by Russia and Galileo by the European Union. According to experts, the satellite-based system plays a vital role in the modern world, especially during wartime.

According to reports when the Pakistani troops took positions in Kargil in 1999, one of the first things the Indian military sought was GPS data for the region. The space-based navigation system maintained by the US denied it to India.

Chinese’s Beidou has covered nearly 30 countries, including Pakistan, Egypt and Indonesia and will send six third-generation Beidou satellites into medium Earth orbits, three to inclined geosynchronous satellite orbits and two to geostationary orbits in 2019 and 2020.

A report prepared by the U.S.-China Economic and Security Review Commission states that China’s Beidou satellite navigation system is projected to achieve global coverage by 2020, providing position accuracies of under ten meters (one meter or less with regional augmentation) using a network of 35 satellites.

The report further states while the U.S has provided GPS signals to users worldwide since the 1980s, China has sought to field its own satellite navigation system in order to:

(iii) achieve domestic and international prestige by fielding one of only four such global navigation satellite systems (GNSS) yet developed, cementing China’s status as a leading space power and opening the door to international cooperation opportunities.

Beidou will likely bring enhanced prestige and diplomatic opportunities for China’s government. The system could provide Beijing with leverage to obtain more influence in several international and regional organizations that deal with global satellite navigation issues. Further, China plans to expand Beidou coverage to most of the countries covered in its “One Belt, One Road” initiative, indicating it sees the system as playing a role in its economic diplomacy efforts.

Lieutenant General(R) Talat Masood said that China is a more dependable ally of Pakistan especially in disasters like situations. Both countries want to further cement bilateral strategic relations in sensitive and security matters.

“No doubt U.S has advanced technology, but China is catching-up now which would be helpful for Pakistan as well”, said Masood, adding that Chinese satellite system would reduce Pakistan’s reliance on US-owned GPS.

A former Pakistan Telecommunication Authority (PTA) chairman said that currently Mobile Phones are not Beidou-compatible and it would take some time after the global launch expected in 2020. He maintained that the Chinese satellite system could be used for military purposes at a limited scale and once Mobile handsets are Beidou-compatible, the coverage would increase dramatically.

The Chinese government has set a goal that all new cars will be Beidou-guided by 2020. Domestic phone brands such as Huawei, Xiaomi and OnePlus are now Beidou-compatible, although Apple did not add the Chinese system to its new line-up of iPhones.

Pakistan has become the first foreign country to use China-based GPS system made by Beidou. While speaking to the annual China satellite navigation conference in Nanjing, Chief Scientist of UniStrong Shen Jun had stated that the first stage of Pakistan’s geographic positioning network has been completed with the network covering Karachi.

The company claimed that the GPS can provide positioning with an accuracy of up to two centimeters. However, it added that the accuracy can extend up to five millimeters after post-processing. GPS can help with urban planning, surveying and mapping environmental supervision, disaster relief efforts, and traffic monitoring.