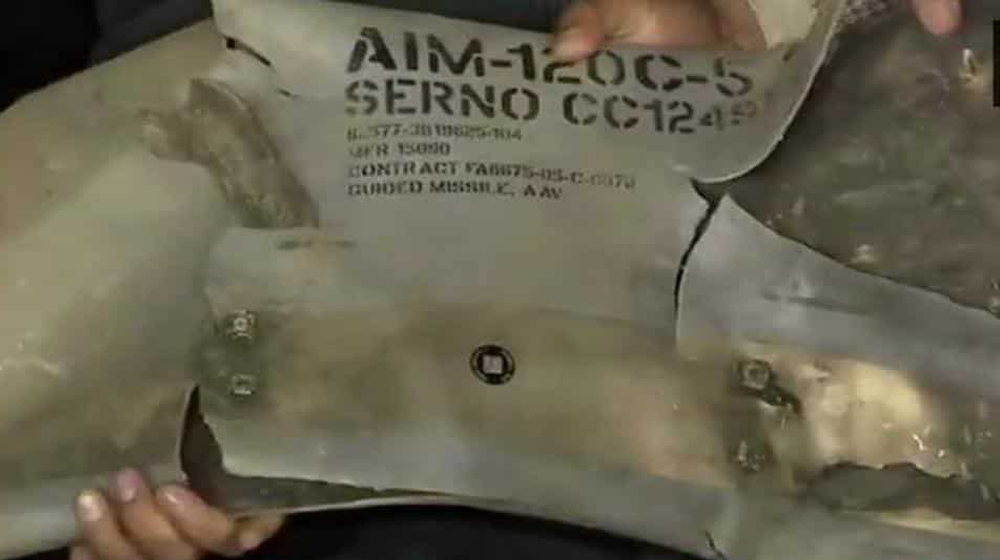 The US defense officials have revealed that the Indian claims that one of its pilots shot down a Pakistani F-16 fighter jet in a dogfight are misleading and in contradiction with facts.

According to a report published in Foreign Policy magazine, the US defense officials have recently conducted a recount of Islamabad’s F-16s and found none missing.

The report states that the findings are in contradiction with the account of India Air Force’s senior officials. According to the Indian stance, Wing Commander Abhinandan Varthaman shot down a Pakistani F-16 after which his own MiG-21 bison was downed by a Pakistani missile.

The author also suggests a possibility that Varthaman actually locked the Pakistani F-16, fired, and believed that he had downed the plane. However, the count by the US authorities on the Pakistani ground proves otherwise.

F-16 Missile Showed by India as Proof Belonged to Taiwan

As for the F-16 count, Pakistan invited the US to physically inspect the aircraft. This practice is a part of an end-user agreement signed when the sale got finalized.

Under such agreements, the US requires the recipient country to allow the US officials to regularly inspect the equipment to ascertain that it is protected and accounted for.

As some of the planes were not available for inspection because of the conflict, the count took several weeks to be completed. Now that the count is complete, it has been proven that all the aircraft are present and their whereabouts are known.

The article also settled the controversy that F-16’s sale agreement prevents Pakistan to use them against India. The user agreement only requires regular inspection of the fleet and armament by US Officials. A similar inspection after the Pak-India conflict revealed the “all the jets were present and accounted for.”

This contradiction shows that India has been misleading the international community regarding what exactly happened on February 27. The country’s attempt at saving face in front of the world seems to be failing dismally.

This seems to be another blow to the Modi administration. The report has surfaced just before India’s general elections, which Prime Minister Narendra Modi is desperate to win.

The tensions between the two South Asia archrivals escalated after a terrorist attack killed over 40 Indian security officials in the Indian-occupied Kashmir on February 14.