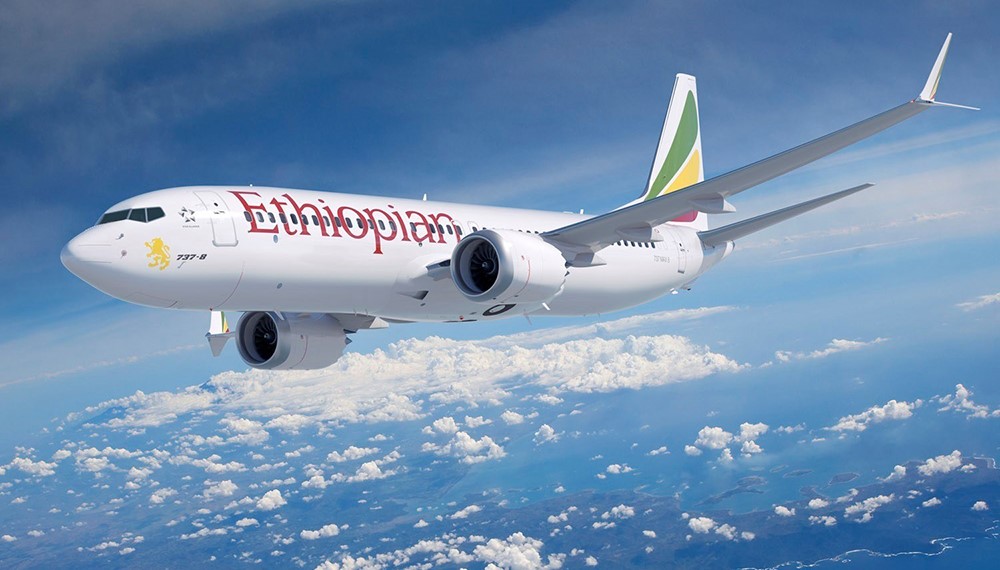 He said, “We at Boeing are sorry for the lives lost in the recent 737 MAX accidents.”

These tragedies continue to weigh heavily on our hearts and minds, and we extend our sympathies to the loved ones of the passengers and crew on board Lion Air Flight 610 and Ethiopian Airlines Flight 302. I cannot remember a more heart-wrenching time in my career with this great company.

Ethiopia’s preliminary report after the incident found that the pilots followed the Emergency procedures according to the Boeing’s official manuals. It also stated that the pilots were fully certified and professional.

The Captain and first officer spent almost 6 minutes fighting the anti-stall MCAS function of the flight computer. It all started just after 2 minutes of takeoff when one of the “angles of attack” sensors started giving false information to the flight computer and activating the MCAS.

On 29th October 2018, Lion Air Flight 610 departed from Jakarta to Pangkal Pinang, Indonesia. The domestic Flight was a Boeing 737 MAX 8 aircraft. An almost brand new aircraft (2 months old) that carried 189 souls crashed into the Java sea just 13 minutes after takeoff. With no survivors, it was one of the deadliest incidents of aviation history. A full investigation of the crash is ongoing.

On 10th March 2019, another Boeing 737 MAX aircraft was involved in a fatal incident. Ethiopian Airlines’ Flight 302 was scheduled to depart from Addis Ababa, Kenya to Nairobi, Kenya. The aircraft carrying 157 souls crashed just after 6 minutes of takeoff with no survivors reported.

A spokesperson of PCAA said on March 14th that no airliner either domestic or international operated the 737 MAX 8 aircraft in Pakistan.

The 737 MAX 8 has heavier, bigger and fuel-efficient CFM LEAP engines than its predecessor “737-next generation” to compete with A320neo and A320ceo. The MAX series consists of 4 models the 737 MAX 7, to MAX 10, with MAX 8 being the most popular. The 737 MAX 8 has an improved range and with the 737 MAX 200 variant having a maximum seating capacity 200 passengers.

The 737 MAX was designed to be low to the ground, making it favorable for smaller runways. Since the body of the aircraft was kept low, the heavier fuel-efficient engines had to be moved upward and higher to avoid anything getting sucked in the engines from the ground. The heavier engines with raised position were making the aircraft’s nose pitch up and violate the angle of attack threshold. The angle of attack is the relative angle between the aircraft’s nose and the incoming wind. If this angle is less, the aircraft won’t get an appropriate lift, if it’s too much, the aircraft can stall and can cause a disaster in low-speed takeoffs.

To cater to this issue, Boeing introduced a flight control system called MCAS (Maneuvering Characteristics Augmentation System). MCAS assists the flight computer on board the aircraft in case the angle of attack of the aircraft exceeds the upper threshold. MCAS gets the angle of attack information from two sensors on the fuselage and automatically pushes the nose down if the angle is higher to avoid stalling. However, if the sensors malfunction and provide erroneous data to the MCAS, it will direct the aircraft into a nose dive.