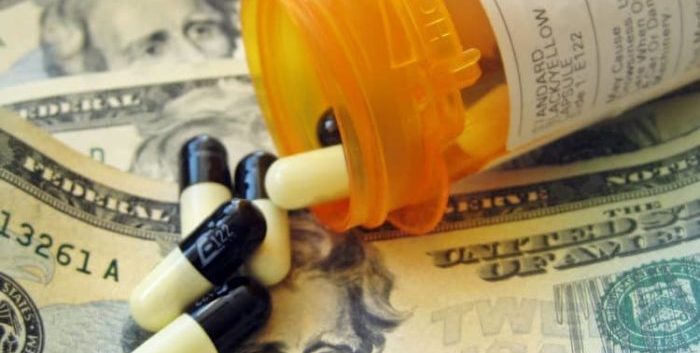 Federal Minister for National Health Services, Aamir Mehmood Kiani, informed the media on Sunday that the government will announce a solution to the unauthorized increase in the prices of medicines within a few days.

The minister told that the government is mulling over the formation of an institute to devise a formula to set medicine prices and the pertaining policy.

He said that the industry’s exports have dropped drastically and its production capacity has declined by 10 percent. “An industry whose export was half a billion dollars is now $200 million,” said the minister.

Kiani further apprised the media that the government has launched a countrywide crackdown against the unauthorized increase in medicine prices.

The NHS minister further divulged that authorities have taken action against 37 companies, halting their production of medicines.

He warned the companies of canceling their licenses for charging more than the fixed prices. The minister underlined that arbitrarily increasing the prices of life-saving drugs is unacceptable. Courts are being contacted against these companies, he added.

The minister told that the Drug Regulation Authority of Pakistan (DRAP) has suspended the production of 143 medicines of 31 manufacturers owing to overpricing in the market. He said that the country produces 45000 different types of medicines.

Furthermore, in the ongoing crackdown on the price hike, the authority has taken the stocks of 226 medicines of 59 companies.

He said that the government approved the said increase in price keeping in view the increasing parity in dollar-rupee rates. This increase in prices is inevitable to ensure the availability of life-saving drugs in the country and to prevent demand and supply gap.