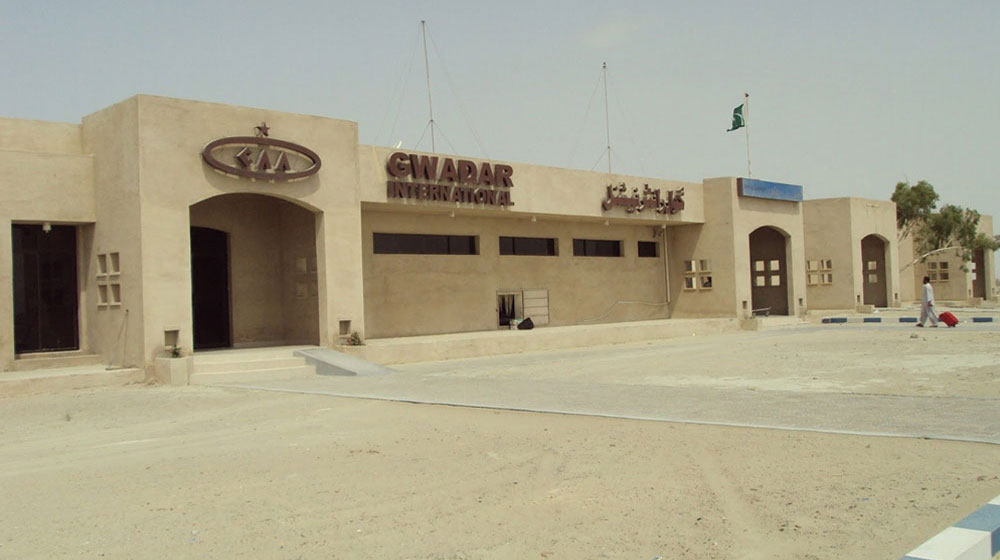 The construction of Gwadar airport formally started on April 1, this year – three days after Prime Minister Imran Khan performed the ground-breaking on March 29.

According to a Radio Pakistan report, the new airport will be capable of handling ATR 72, Airbus A-380, Boeing B-737 and Boeing B-747 and any other common aircraft used for domestic and international routes.

The Gwadar airport project falls under CPEC, thus, will be built by China in three years at a cost of Rs. 40 billion. The airport will have a capacity of handling 30,000 tonnes of cargo.

Besides, Nusrat, who is also Secretary Aviation, directed the concerned authorities to renovate the airports of Saidu Shareef, Muzaffarabad, Chitral and Rawalakot and to make them ready for flight operations.

He said the developments were part of the New Aviation Policy 2019 which was prepared in line with the vision of Prime Minister Imran Khan.

Nusrat said that following PM Khan’s orders, the outreach of aviation services is being broadened in Pakistan.

It may be pointed out that the principal objective of the recently-approved New Aviation Policy 2019 is to restore the aviation sector by effectively regulating it and equally providing facilities to its stakeholders.