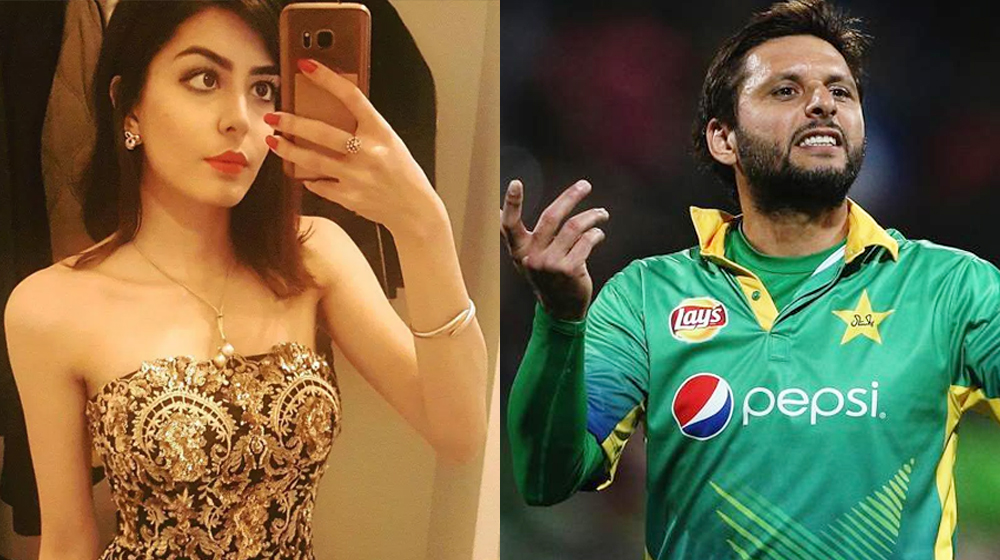 Feminism talks about gender equality in every aspect of life. However, the desi feminists have been led astray by false narratives.

These feminists emphasize less on the fundamentals of the cause and more on trivial issues; especially ridiculing men to promote a baseless agenda.

Although raising the voice in favor of women’s rights is desperately needed in Pakistan, some people are targeting those who are actually working towards woman empowerment under the guise of gender equality.

Such an incident presented itself on Twitter this week when Imaan Zainab, daughter of Human Rights Minister Shireen Mazari, termed Shahid Afridi as “an open and proud misogynist.”

Here’s how it all unfolded.

And this was met with an uncalled for bashing.

Shahid Afridi isnt a legend. He's an open & proud misogynist, who didn't have the decency to say one kind word abt our women's cricket team (instead saying that Pakistani women cook really well when asked a question abt the women's cricket team). Re-evaluate & re-orient please. https://t.co/2UwpZbRVGg

Imaan pointed out Afridi’s comments from 2014. However, Afridi had later clarified his statement on the cooking skills, saying that it was quoted out of proportion.

I have been a big supporter of women’s cricket and if you ask our women players they will let you know how I tried to get sponsorship for them. A big number of my fans are female and I have always respected them and tried to accommodate them whenever they want support.

Another renowned journalist, Faizan Lakhani also came out in Afridi’s support for his efforts to promote education for girls.

This is the same Shahid Afridi who had asked me to join his team; he’s always supported & encouraged me with regards to my ideas & projects & to openly speak my mind. Try getting the perspective of people that actually know him instead of making your own judgements? https://t.co/QONnn04cwO

This is not the first time Imaan has found herself caught in a controversy. Earlier, her photos in a UK nightclub were seen circulating on the social media, which was met with a lot of anger.