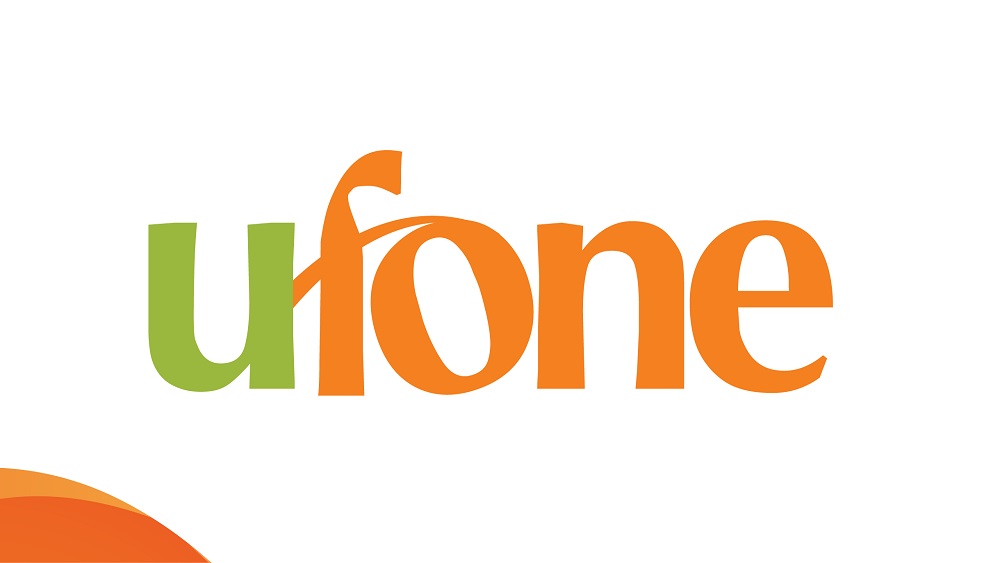 Ufone’s financial performance has improved remarkably as its revenue for 2018 increased by 13% compared to the year before.

The report said that the suspension of taxes by the Supreme Court in June 2018 also had a positive impact on the industry revenues, including Ufone.

With the increase in Ufone’s retail footprint, supported by sales channel efficiency initiatives, the U900 rollout for an improved 3G experience and a new Post-pay universe, the infrastructure of the products was further improved during the year with the main focus on filling the gaps in the product portfolio.

Super Card remained an accomplished product in Pakistan’s telecom market. To cater to the higher data needs of the customers, Weekly Internet Plus was added in the Super family. Data Portfolio and Super Family were added with bundles tailor-made to the customized needs in the market. Accordingly, the yearly growth in the use of the Super Family products was 17%.

In 2018, many new features were added to improve the customer experience of ‘My Ufone’ users on Android and iOS as well as Web Portal and Self Service Booths (VTMs). The main features included Number booking, bill payment and Ublock services besides many others. These digital platforms are instrumental in expanding the digital horizon of Ufone products across Pakistan.

Ufone fully recognises the importance of provisioning of Next Generation Mobile Services (NGMS), especially in the less developed areas of Pakistan and further expanding the network coverage by tapping available avenues for investment and strategic partnerships with other network operators. In this context, Ufone is complying with its NGMS rollout obligations while aggressively working for the expeditious rollout through Infrastructure Sharing (passive and active), National Roaming and other opportunities arising from initiatives of the Universal Service Fund Company.

Accordingly, during the year, Ufone won a Universal Service Fund (USF) pilot project in Balochistan, under the Next-Generation Broadband for Sustainable Development (NG-BSD) Program for National Highways & Motorways, after a competitive open tendering process. The subsidy amount for the project is Rs. 759 million.

The pilot project will also be a test case for National Roaming Activation in Pakistan as Ufone will mandatorily be required to open up the USF-National Highways Network for roaming by interested USF contributors in the country. The project is an addition to Ufone’s track record of significant contributions towards the extension of mobile network services to far-flung and rural areas of the country.

During the year, 1,880 sites in 32 cities were upgraded from 2G to 3G under U900 expansion program, a spectrum re-farming initiative, while 1,784 sector splits were added to the network as part of capacity enhancement. 119 sites were also added to the network under Universal Service Fund (USF) lots. 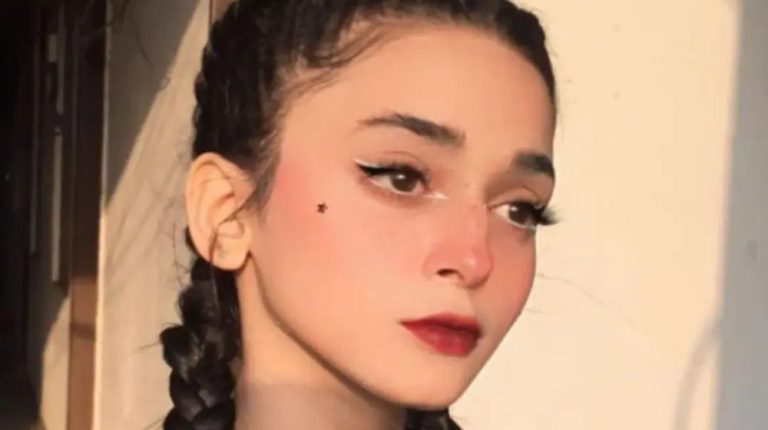 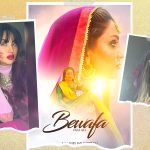 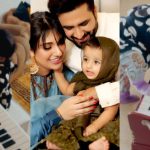