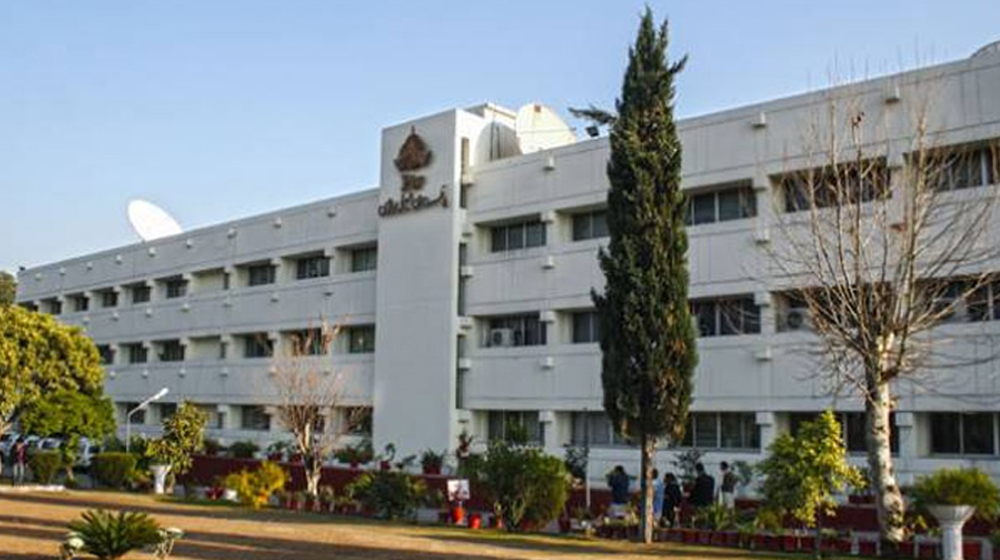 Yousaf Baig Mirza, PM’s Special Assistant on Media Affairs, is set to be appointed as the chairman of the State-run Pakistan Television Corporation (PTV). The matter is expected to be discussed today, according to sources.

Previously, Yousaf Baig Mirza has been associated with PTV as the managing director (MD) under various governments. He served his first stint in 1999 after being appointed by ex-PM Nawaz Sharif. His second stint came in 2007 when the former president General (r) Pervez Musharraf posted him and his last one was in 2010 when the former prime minister Yousaf Raza Gilani appointed him as the MD.

Ever since PTI came into power, the channel has faced multiple crises due to the downturn in the economy and the ongoing power tussle between Fawad Chaudhry, the Federal Minister for Information and Broadcasting and Arshad Khan, the PTV MD.

This latest move could upset the stalemate because both, Yousaf and Arshad, are on good terms with PM Imran Khan and could strain relations between him and Fawad.

According to sources, the PM has already approved Yousaf’s appointment and now the Information Ministry will seek approval to appoint him as a board member, then the board will ratify his appointment as the chairman.