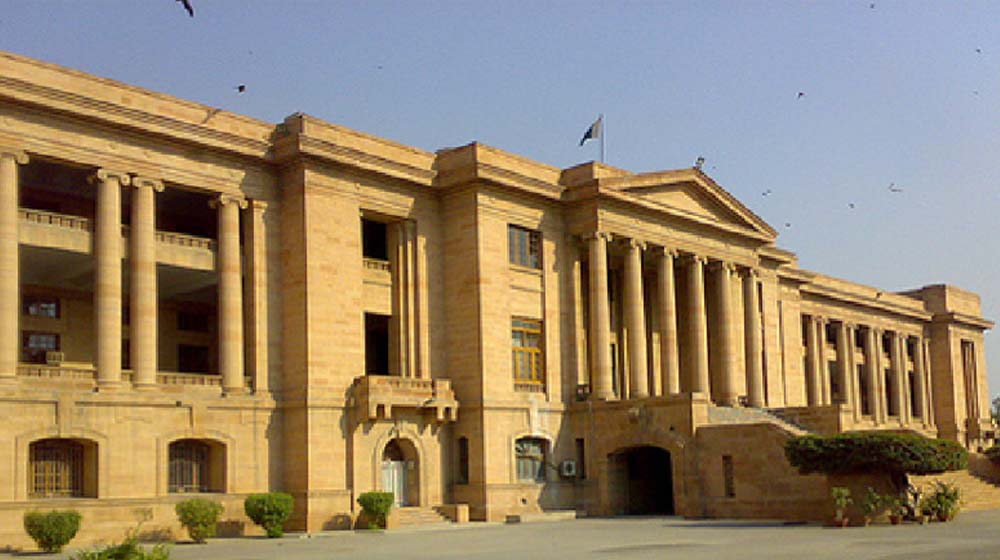 The Sindh High Court (SHC), in a new verdict, has barred private schools in the province from charging more than one month’s fee from students.

The decision came in response to a petition filed by parents that revealed that many private schools were not implementing the court’s order of fee reimbursement.

SHC had, in January, barred private schools from increasing tuition fee more than 5% annually and had ordered to return excessive fee charged during the procedure.

However, the petitioner submitted before Sindh High Court that many private schools continued issuing inflated fee receipts and the education department had failed to implement the court’s decision.

The petition further stated that some private schools sent three-month fee challans to the students which was in direct contradiction to the court’s directives.

The petitioners pleaded the court to take stricter action against those throwing the court’s order out of the window.

Justice Aqeel Ahmed Abbasi, who was heading SHC’s full bench, observed that the private schools were even running ahead of the tax department, sending advance fee challans to the students.

“How could you justify the demand of fee for three months when most of the schools close this session in May,” he said.

The court then ordered private schools to issue revised fee challans by April 15 and to submit the compliance report on next hearing.