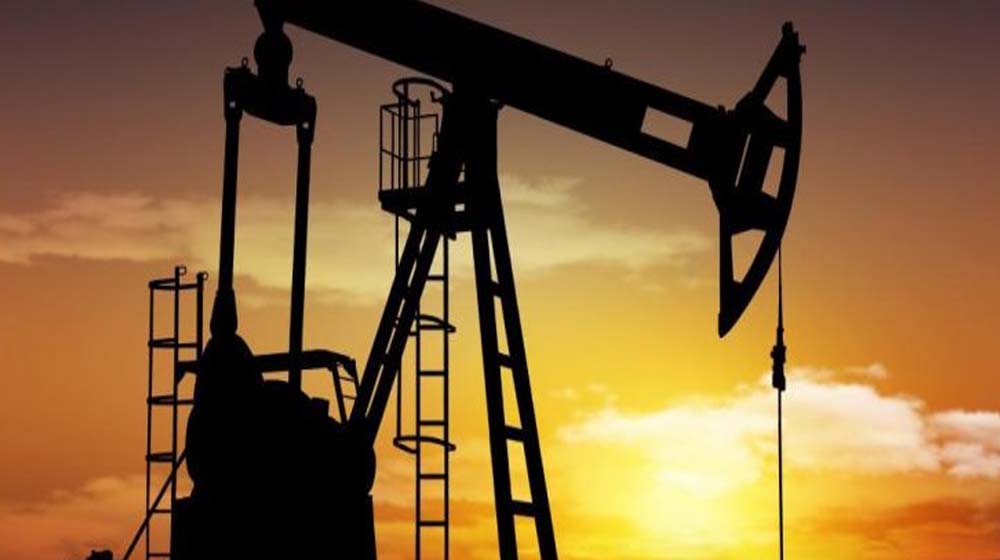 According to Rystad Energy, oil and gas exploration is off to a flying start in 2019, with majors taking a bigger bite of the conventional resources discovered in the first quarter

Rystad Energy, known for its research in the energy industry worldwide, highlighted that Eni’s Kekra well for oil and gas reserves in Pakistani waters is among three highly prospective wells in the world.

On the prospective new discoveries of energy resources said that Kekra well in Pakistani waters has pre-drill prospective resource estimates of 1.5 billion barrels of oil or equivalent.

The push for substantial new discoveries shows no signs of slowing down, with another 35 high impact exploration wells expected to be drilled this year, both onshore and offshore.

“If these wells prove successful, 2019’s interim discovered resources will be the largest since the downturn in 2014,” an expert said.

In the statement, Rystad said the push for substantial new discoveries in the energy sector shows no signs of slowing down, with another 35 “high impact” exploration wells expected to be drilled this year, both onshore and offshore.

Global discoveries of conventional resources in the first quarter reached a robust 3.2 billion barrels of oil equivalent. Most of the gains were recorded in February, posting 2.2 bbo of discovered resources. 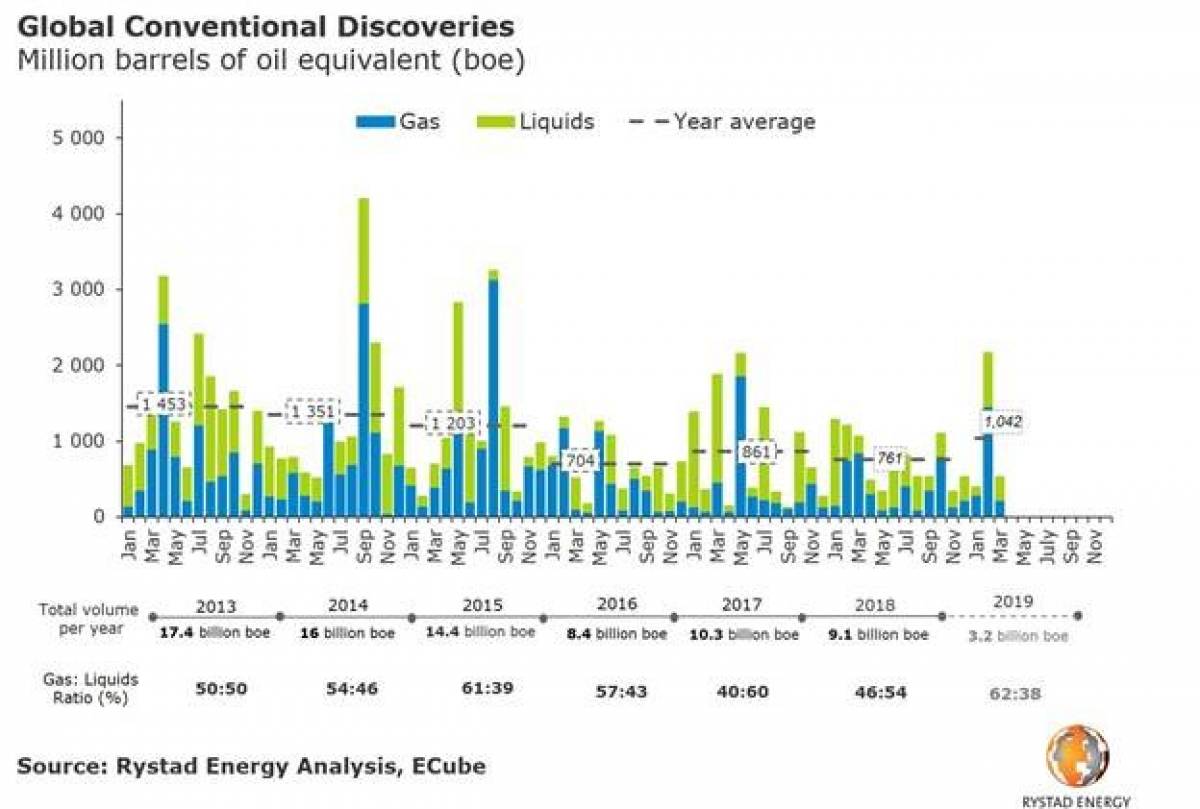 ExxonMobil was the most successful, with three significant offshore discoveries accounting for a whopping 38 per cent of total discovered volumes. European majors Total and Eni are also in the fold with successful offshore wells in South Africa, the UK, Angola and Egypt.