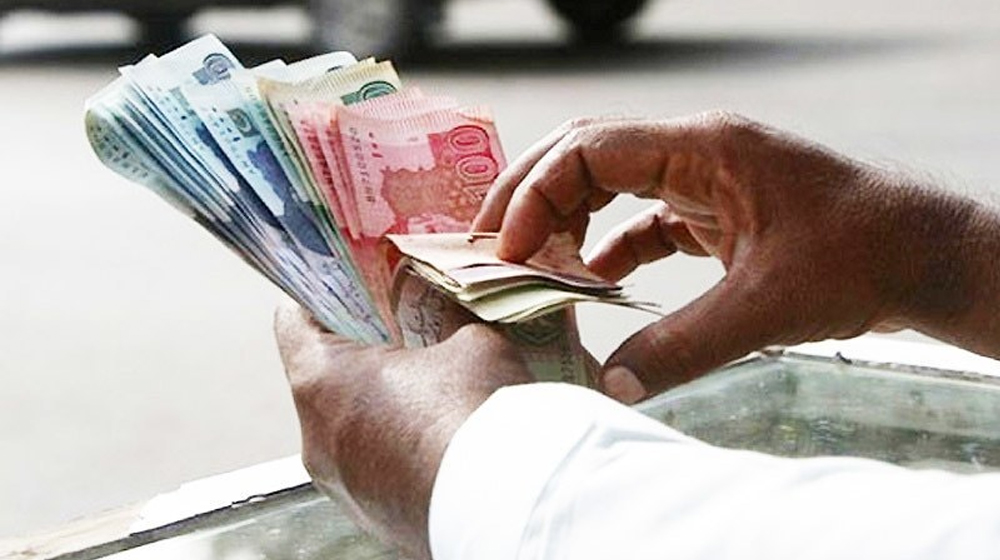 The Central Directorate of National Savings (CDNS) has achieved a net target of Rs. 300 billion during the first nine months (Jul-March) of FY 2018-19 as compared to last year’s collection of Rs. 110 billion, showing a surge of 68 percent.

The total savings held by the CDNS stood at Rs. 1,659 billion by March 31 while the directorate had Rs. 740 billion by the same date, a year ago, a senior official of CDNS told APP here Thursday.

Due to the rationalization of CDNS certificates’ rates, the directorate has collected more savings than expected, therefore it will increase the set target of Rs. 224 billion for May 2019.

The official said that the CDNS notified the upward revision in the profit rates for various saving certificates, which has been applicable from January 1, 2019, increasing the trend of people investing more at CDNS.

“The instant revision was made in the backdrop of current market scenario and in accordance with the government’s policy to provide a market-based competitive rate of return to the investors of National Savings”, the official said.

The official said that the profit rate of return for specialized savings schemes like “Bahbood Savings Certificates” and “Pensioners’ Benefit Account” has also been revised upward and fixed at 14.28 percent respectively in order to provide a safety net to specialized segments of the society.

He said that the proposal to launch registered prize bonds, which offer coupons as well as prizes, was also under consideration.