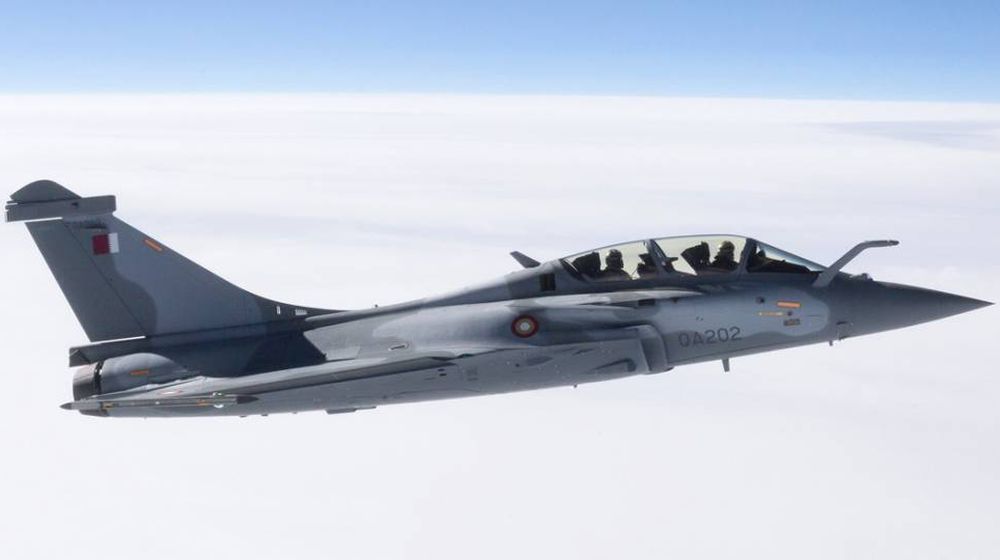 In an interesting turn of events, before India could even lay its hands on the Rafale French combat jets, Pakistani pilots have already received training for them in France, according to a report on Ain Online, which is a leading portal for news related to aviation from across the globe.

According to the details, Qatar had signed a deal with France for the procurement of Rafale jets, the first of which was delivered to Qatar in February this year. The catch is that in 2017, after signing the deal with the French, Qatar had sent Pakistani exchange officers to France for training and they were to train Qatari pilots afterward.

The first batch of pilots trained for Qatar in November 2017 were Pakistani exchange officers. Escadron de Chasse 04.030 was established at Mont-de-Marsan as the Qatar Rafale Squadron on Oct. 1, 2017.

The revelation has made headlines in India for their Rafale deal with the French as the masses are questioning the details of the deal. Indian PM, Narendra Modi has been facing a lot of questions regarding the controversial deal.

France's @Dassault_OnAir has handed over the first Rafale combat jet to Qatar. The only catch? The first lot of pilots trained for Qatar in France are "Pakistani exchange officers". https://t.co/3u7Llf6Ct5

Now the news that Pakistani Air Force pilots are already trained on the combat Dassault Rafales has rattled the defense circles and commoners alike in India.

Pakistan Air Force has been well-connected with Arab countries and a number of pilots have served with air forces of Syria, Iraq, Jordan, Qatar & Saudi Arabia.

Both Narendra Modi, Dassault, and the French Air Force have kept quiet on the training of Pakistani officers despite the fact that they received the training after India signed the deal with France in 2016.