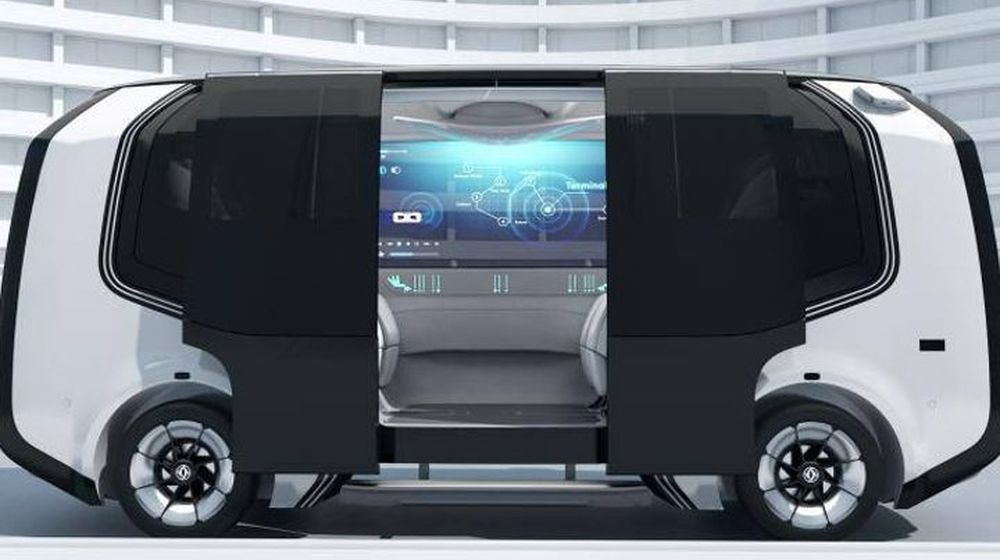 Looks like the rivalry between Huawei and Xiaomi is not just limited to consumer electronics products and smartphones. The race for number one tech company in China is getting intense as Huawei is also gearing up for its first car, following Xiaomi which recently partnered with FAW Bestune for their first SUV.

According to the details, Huawei is eyeing to step into the automobile arena with its first-ever smart car in collaboration with a state-owned automobile manufacturer, Dongfeng Motors. The car will be showcased at the Shanghai Auto Show later this month.

Huawei is already working with Audi to develop self-driving systems but there’ve been no details on the vehicle’s launch.

The details regarding the type of car are yet to surface, however, People’s Daily backed newspaper reported that it will feature support for the 5G wireless network and cloud functions, in-vehicle communication, equipment management, traffic scheduling, vehicle management, and information query functions.

In a push towards 5G-enabled autonomous driving vehicles, Dongfeng and Huawei had signed a $446 million deal with Xiangyang local authorities. Transportation cloud platforms, logistics, and a smart car are going to be built as part of the deal.

A mini-bus model was on display at the signing ceremony, however, no other details have been made public about the upcoming vehicle until now. It is entirely possible that Huawei might offer the technology while its partner provides the mechanical prowess just like Xiaomi’s partnership with Bestune.

However, we don’t have to wait long as more will be unveiled at the Shanghai Auto Show.