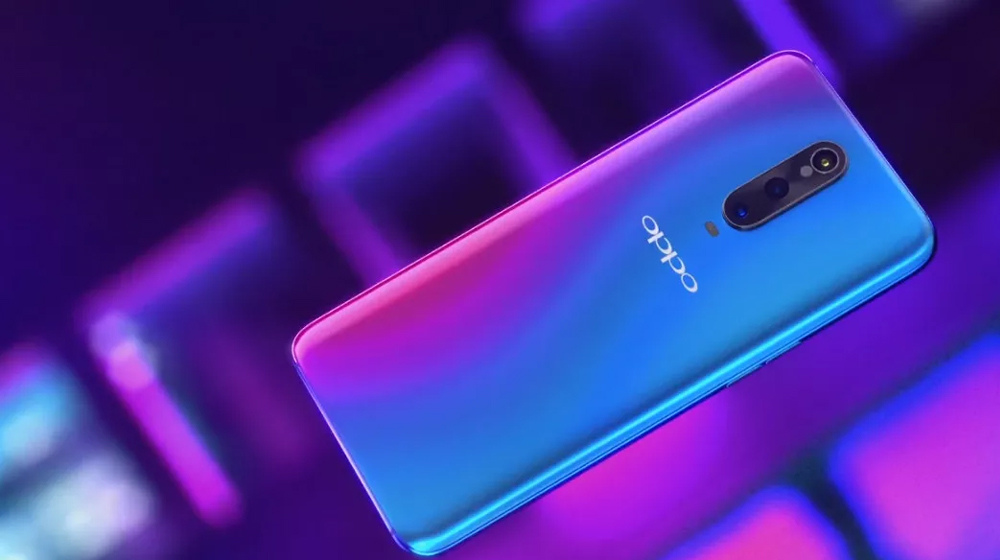 Just days ago, Oppo unveiled the Reno – the company’s newest premium smartphone lineup. While it has launched two models this time around, it is expected that they will launch a further five models in the lineup during 2019.

Initially, it wasn’t clear what would happen to Oppo’s other prominent flagship series, namely the R-series and Find-series since Reno is a new addition. However, the company has put all those questions to rest.

Shen Yiren, Senior Vice President of Oppo has confirmed in an interview that the R-series will be scrapped with no further models in the lineup and the company will focus on Oppo Reno and Oppo Find to better serve the needs of its customers.

Hence, the Oppo R-17 seems to be the last in the R-series and it will be replaced by the Reno and Find lineup. Whilst the Reno series has seen new models see daylight, the Oppo Find X is yet to get a follow-up.

The Oppo Reno and Reno 10X Zoom Edition were recently launched in China. The standard Reno has a 6.4 inch display with a 19.5:9 aspect ratio, Qualcomm Snapdragon 710 chipset powers the phone with the RAM going up to 8GB. It has an inbuilt storage capacity of 256GB. It has dual cameras at the back with 48MP + 5MP and a pop-up front camera at 16MP.

As the name points out, the Oppo Reno 10X Zoom’s camera supports 10x hybrid zoom and has a slightly bigger display with a 6.65-inch screen that has a Full HD+ AMOLED display and a 93.1% screen-to-body ratio.

This one has the Qualcomm Snapdragon 855 octa-core processor under its casing, coupled with up to 8GB of RAM. The front camera has LED flash and 16MPs while on the back, it’s a trio of cameras that have 48MP + 8MP + 13MP sensors. The beauty has a 4,065 mAh battery under the hood with VOOC 3.0 fast charging.