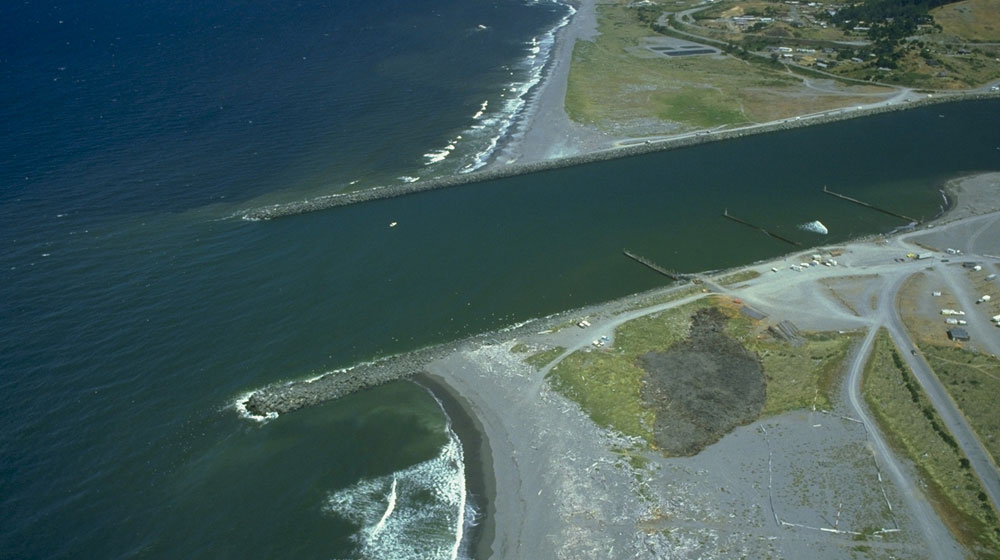 The illegal jetties established on the coast of Pakistan are causing the national exchequer a loss of billions of rupees.

Maritime Affairs Parliamentary Secretary Capt (r) Jameel Ahmed Khan made this shocking revelation in a letter written to the Federal Board of Revenue (FBR) chairman.

In the letter, the Capt. Retired Jameel Ahmed claimed that there are around 25-30 illegal landing jetties along different areas of the country’s coast including Ibrahim Haidery, Mauripur, Keamari Islands, Thatta, Badin, Sakro Gharo, and the Balochistan coastal belt.

“Influential people operate these jetties who charge Rs. 1,000 to Rs. 5,000 from boats for using these jetties as a means of transportation to and from Pakistan,” the letter revealed.

“This entire activity goes unchecked by the government agencies, causing an approximate loss of Rs. 4 to 5 billion annually in the form of (uncollected) taxes and duties,” said the parliamentary secretary in his letter.

According to him, these jetties are being used for illegal fishing and smuggling goods in and out of the country.

“These sites have become the ‘dens’ for smuggling of goods, fishes, fuel and even drugs to/from Pakistan,” the letter claims. “The said points can also be used by terrorist/foreign hands to penetrate their agents into Pakistan,” it added.

He said that no government agency is deployed for surveillance of these illegal sites which has encouraged the fishermen and smugglers to carry on with their businesses.

This means that the matter is more dangerous than just tax theft – it’s about national security, he said.

The letter also disclosed that daily, tonnes of fish are being smuggled to Iran via road and sea. In return, the same sources are illegally bringing in Iranian diesel, fuel, and other products into Pakistan,

He requested the FBR chief to initiate necessary action in this regard to stop these irregular practices.