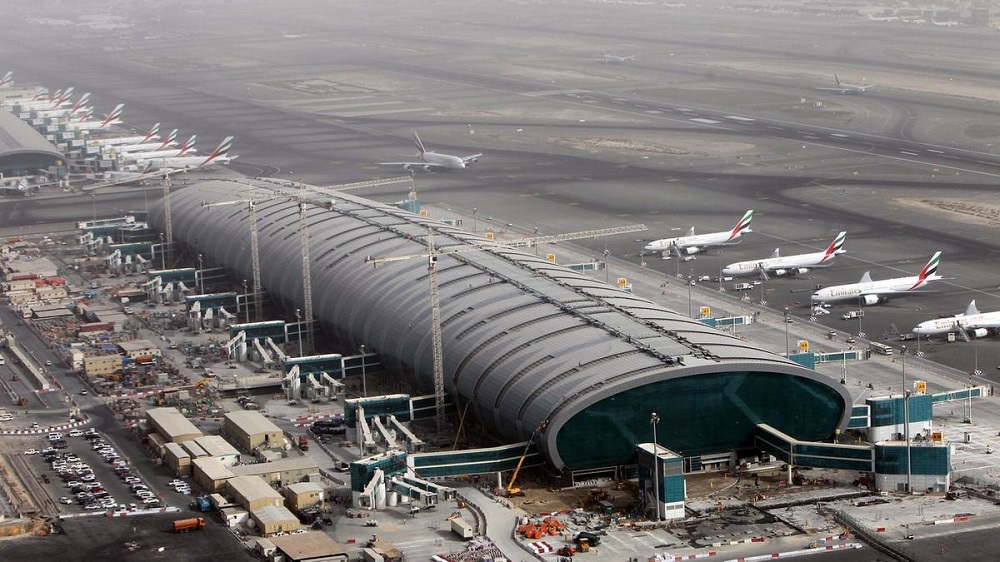 A Saudi Airline A320 aircraft was damaged during a water cannon salute at Dubai International Airport (DXB).

Saudia flight SV566 took off from Jeddah King Abdul Aziz International and landed at DXB. As it was taxiing to the gate, two firefighting engines were aligned on either side for a traditional water cannon salute for the celebration of Saudi Arabia’s national day. According to the investigation report of General Civil Aviation Authority (GCAA) of UAE, one of the fire engine’s turret developed a fault and the operator lost control of the water Jet. 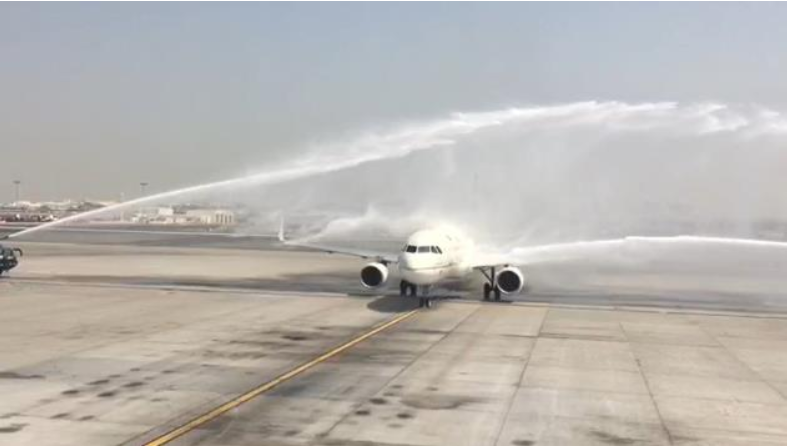 The pressurized water hit the fuselage of the aircraft in the middle and knocked the over-wing emergency hatch inside the cabin. This not only caused inflation of evacuation side ramp but also resulted in an injury to one of the passengers sitting close to the hatch.

The report also says that the flight crew and pilots were unaware of the salute and were surprised by it. The aircraft was towed to the gate and all 119 passengers were safely disembarked. The emergency slide was removed and the injured passenger was given medical treatment.

The aircraft was inspected and no structural damage was reported. The flight continued after a 6-hour delay.

Water cannon salutes are a customary way of expressing respect and celebration to inaugural flights or the end of airline services by making an arch of water above the passing aircraft.