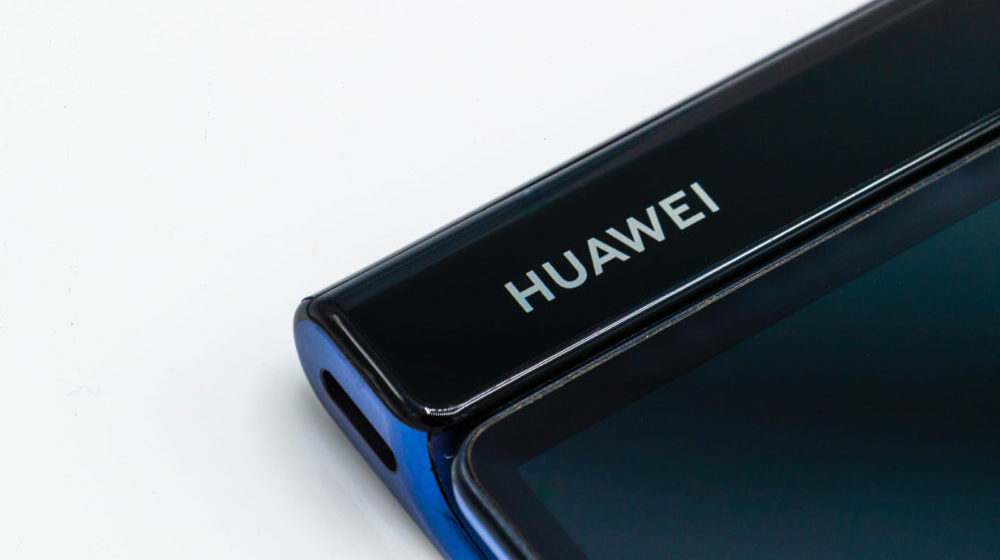 The government has devised a plan to bring Mobile manufacturing plants in the country where some companies, including Huawei, have been offered to set up plants to promote local manufacturing, besides creating job opportunities.

“The government has allocated land in Haripur, where mobile manufacturers would be allotted land for local manufacturing”, said Minister for Information Technology Dr Khalid Maqbool, while addressing ‘Huawei Mobile Pakistan Summit’ on Monday.

The minister further said that the government wanted to digitalize Pakistan and the country would require 0.2 million graduates qualified in modern technology in the next few years. Mobile would become an important tool in banking and education in future, said the minister.

Siddiqui said that the information technology sector in Pakistan is growing and rising and it has the potential to expand even more in the future.

The Federal Minister said that ICT entrepreneurs, start-ups and small to medium size enterprises (SMEs) are our future. He said that the government is committed for the penetration of broadband in the country so that every Pakistani could get benefit from it.

He appreciated Huawei for organizing Mobile Summit and said that this summit will provide a wonderful opportunity to experts in the ICT spectrum to interact and promote further development of the sector.

Vice President Middle East Huawei Sunxiaofeng said that 5G is coming this year and it will change society. He said that it would reduce the cost of telecom operators. He said that Huawei was the world leader in information technology and its revenue surpassed US$ 100 billion in 2018.

Huawei has spent US$14.5 billion in research and development and is committed to providing a secure network and cooperating with the regulator. He said that it had invested in Pakistan and created 25,000 jobs.

Economic and Commercial Councilor Embassy of China Wang Zhihua said that 5G will bring change beyond imagination. He said that Huawei was providing a solution to the world customers and added that his company had made heavy investment in Pakistan to provide services. He said that Pakistan and China had an economic cooperation framework and more companies had shown interest to invest in Pakistan. He said that under the PTI government, they are interested to enhance cooperation in the high tech sector of the business community. 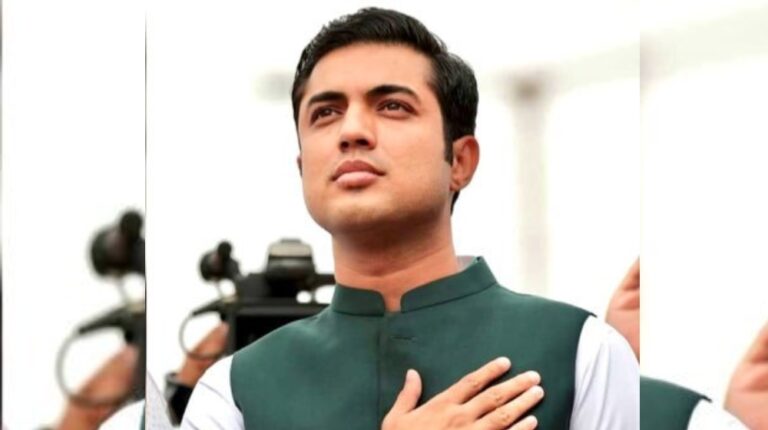