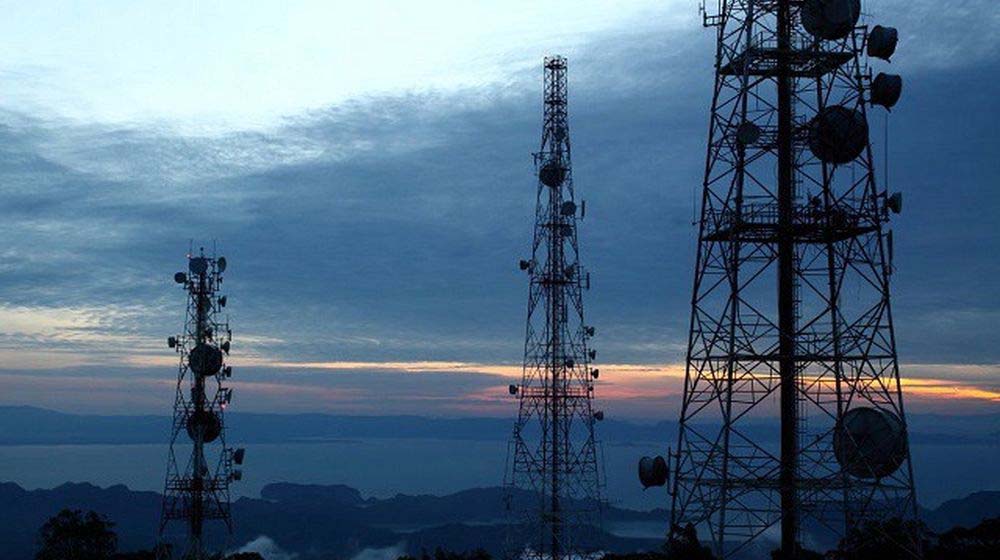 The federal cabinet, on Tuesday, has once again delayed the approval for the license renewal policy and constituted a five-member committee for further deliberations.

Prime Minister Imran Khan presided over the cabinet meeting to consider agenda item, “Policy Directive under Section 8 of the Pakistan Telecommunications (Re-Organization) Act 1996 for renewal of cellular mobile licenses in 2019”, submitted by the Ministry of Information Technology and Telecommunication.

However, Minister for Information and Broadcasting, Fawad Chaudhry, said that Pakistan Telecommunication Authority (PTA) submitted a report to the cabinet for the renewal policy as was directed by the Prime Minister but it is a multi-million dollar transaction and there is a need for further deliberations.

The government has estimated to generate around $1.3 billion from the renewal of three mobile licenses which are due to expire in the current year.

Federal Minister for Information Technology and Telecommunication Dr Khalid Maqbool Siddiqui stated last week that the matter of mobile license renewal has been completed and cabinet approval is expected.

He further said that the government issues policy directives to Pakistan Telecommunication Authority (PTA) for implementation and would complete the renewal process as well. With every change, there is a need for amendments in the policy and it has been with some adjustments, said the minister adding that all the matters would be resolved amicably.

The draft policy was presented in the cabinet meeting held on April 2, 2019 but after some reservations from the Frequency Allocation Board (FAB), legal advice was sought from the Law Division on the policy for renewal of cellular mobile licenses. According to the minister, an adjustment has been made and the policy was expected to be approved on Tuesday.

Cellular licenses were issued by PTA to two cellular mobile operators i.e. M/s Telenor Pakistan and M/s Warid Telecom on May 26, 2004 for a period of 15 years, under the Mobile Cellular Policy, 2004, on payment of $ 291 million after an auction.

In 2014, the government of Pakistan renewed the license of the state-owned entity, Ufone, at $291 million through interest-free payment installment in order to maintain a level playing field. Telenor Group has recommended that upcoming license of Telenor Pakistan and other operators be renewed under the same terms and conditions.

M/s Veon, one of the largest foreign investors’ in Pakistan has sought a predictable and transparent investment climate and license renewal price of not more than $291 million.

Section 8(1), 8(2)(a) and 5(2)(a) of the Pakistan Telecommunication ( Re-Organisation) Act, 1996 provide the policy framework for determination of terms and conditions of licenses.

The Ministry of Telecommunication had submitted the following proposals to the federal government for consideration:

(ii) the tenure of the renewed licenses shall continue to be 15 years;

(iv) licenses renewed under this policy directive shall be technology neutral in line with existing GoP policies;

(v) provision of spectrum trading/ sharing as per the approved regulatory framework for such sharing/ trading will be incorporated in the renewed licenses by PTA;

(vi) terms and conditions relating to coverage, enhanced Quality of Service (QoS), etc, under the renewed licenses, shall be incorporated by PTA in line with Telecom Policy 2015 and as per applicable regulatory practices;

(vii) Frequency Allocation Board will provide options in lieu of cross border interfered spectrum to CMPak (Zong in 900 MHz band included in its current licenses. In case of non-acceptance of proposed options, renewal of CMPak licence and its associated spectrum (2x 13.6 MHz) shall be dealt in accordance with S.No.4 (v) of 42nd Board’s meeting decision (i.e. without any compensation in terms of additional frequency assignments).