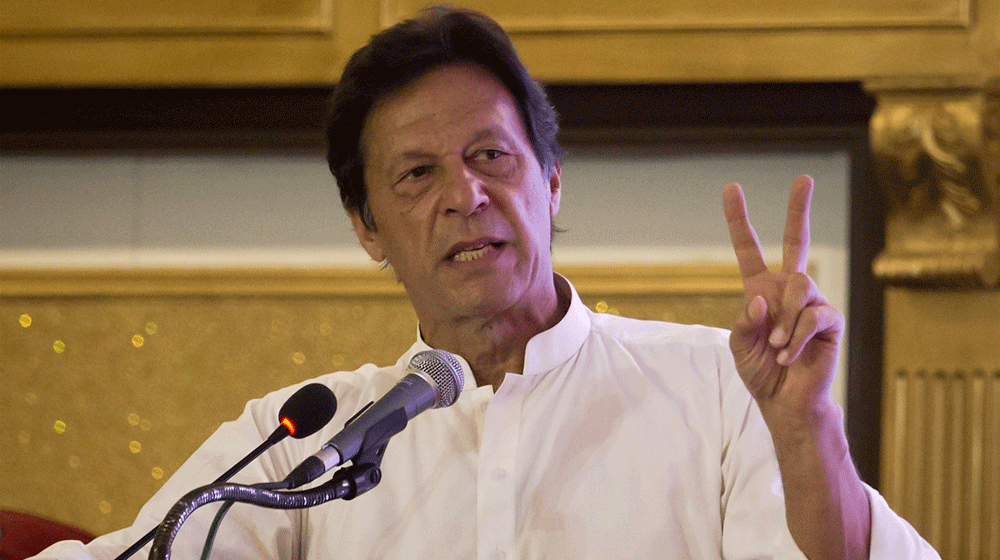 US Time Magazine has published its list of the ‘100 most influential people’ for the year 2019, placing Prime Minister Imran Khan on it.

The description section under PM Khan’s picture mentions that ‘Imran Khan generates the broadest hope among people of an impoverished nation. He said that young and old hope that he can turn Pakistan around and help make ‘South Asia an ocean of peace rather than a state of permanent conflict.’

The Leaders’ category features some big names of the world including the US President Donald Trump and Chinese President Xi Jinping and Pope Francis.

In the sub-list of Artists, two Game of Thrones stars; Emilia Clarke (Daenerys Targaryen) and Richard Madden (Robb Stark) were also named among the most influential people in the current year. Meanwhile, Ariana Grande, Brie Larson, Brie Larson, and Mahershala Ali were also on the list among others.