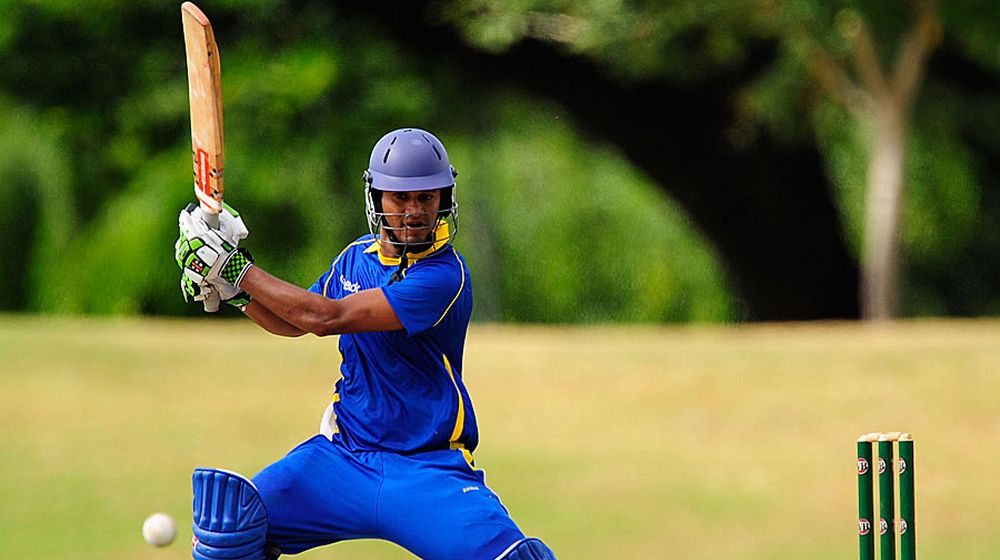 In a surprising move, Sri Lankan selectors have made the call on their World Cup captain, giving the role to Dimuth Karunaratne who last played ODI cricket back in 2015.

While there were a number of contenders to lead the Islanders at the mega event, including Lasith Malinga, Angelo Mathews, Dinesh Chandimal and Thisara Perera, the selectors have decided to name a new captain in the form of Karunaratne.

The selectors had earlier said that they wanted to see Karunaratne do with the ODI team what he did with the Test team in South Africa. For reference, Sri Lanka whitewashed South Africa on away shores, becoming the first Asian team to achieve the feat.

To add a twist to the tail, Karunaratne was fined heavily by Sri Lanka Cricket Board last month for drink-driving.

Sri Lanka have been a struggling ODI team in the last couple of years and the selectors hope that the change of leadership can turn things around at the mega event.