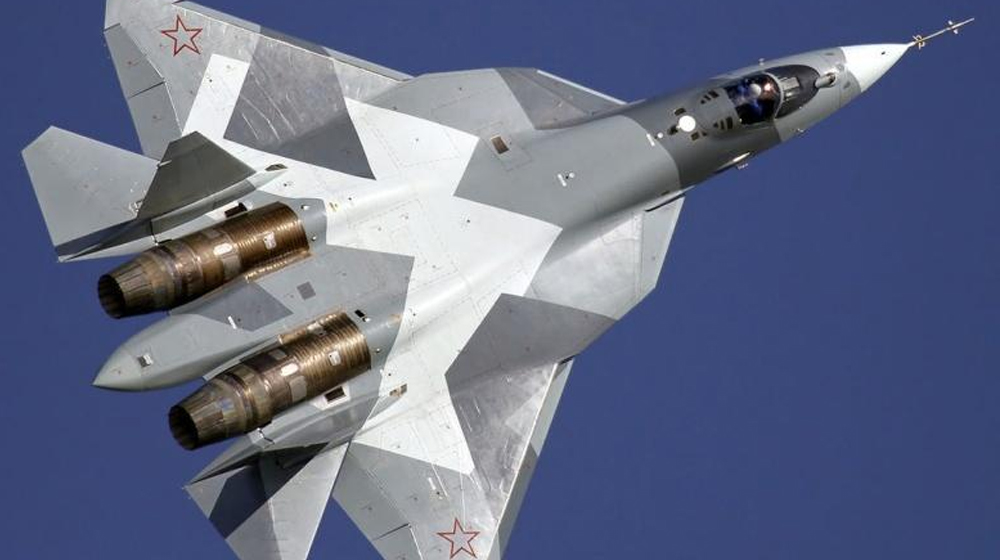 For years, China has remained the major arms supplier to Pakistan, especially after the latter decided to reduce its reliance on the US. The ties between the two countries have closely revolved around the defense purchases.

It implies that the South Asian superpower has somewhat monopoly over Pakistan’s defense market where the competition is quite low. In a bid to turnaround the situation, Russia is looking forward to making inroads into Pakistan’s arms market.

According to a Russian news agency, Pakistan has shown interest in purchasing Russian military hardware. The deal is expected to amount $9 billion under which Islamabad would purchase heavy and medium fighter jets, medium and short-range air defense systems, tanks, combat helicopters, and warships.

However, the news has not been confirmed by Pakistan neither has there been any related story on the country’s media. Makienko observed that given the Chinese-dominated, low-competitive military market in Pakistan, Russia can get favorable terms on the purchase agreements.

He also said that Pakistan has not extended any request of technology transfer for localization of production as terms for the purchase contract.

From 2008 to 2018, Pakistan has received weapons worth over $6.4 billion from China. It makes China the South Asian country’s biggest military equipment supplier, while the US comes second with $2.5 billion in weapons supply, and Italy as the third with arms supply worth $471 million.

Notably, Russia and China have been competing to take over the weapon market worldwide. China has been granting certain favors along the arms deals to become a permanent supplier. For instance, in case of its deal with Thailand in 2017, China reportedly sold three submarines among and gave one of these as a ‘free gift’.